Nalgonda: Minister for Municipal Administration and Urban Development K T Rama Rao on Monday said welfare of the people was top priority for the State government, even during these times of coronavirus pandemic when revenue generation had been badly hit.

Speaking after inaugurating a 33/11 KV sub-station and laying the foundation stone for development works including CC roads at a cost of Rs 70 lakhs from the SC Sub-Plan Funds at Chityal, Rama Rao said the State government continued to implement all the welfare schemes including Aasara pensions and Rythu Bandhu without any break even now when the State was faced with financial crisis. 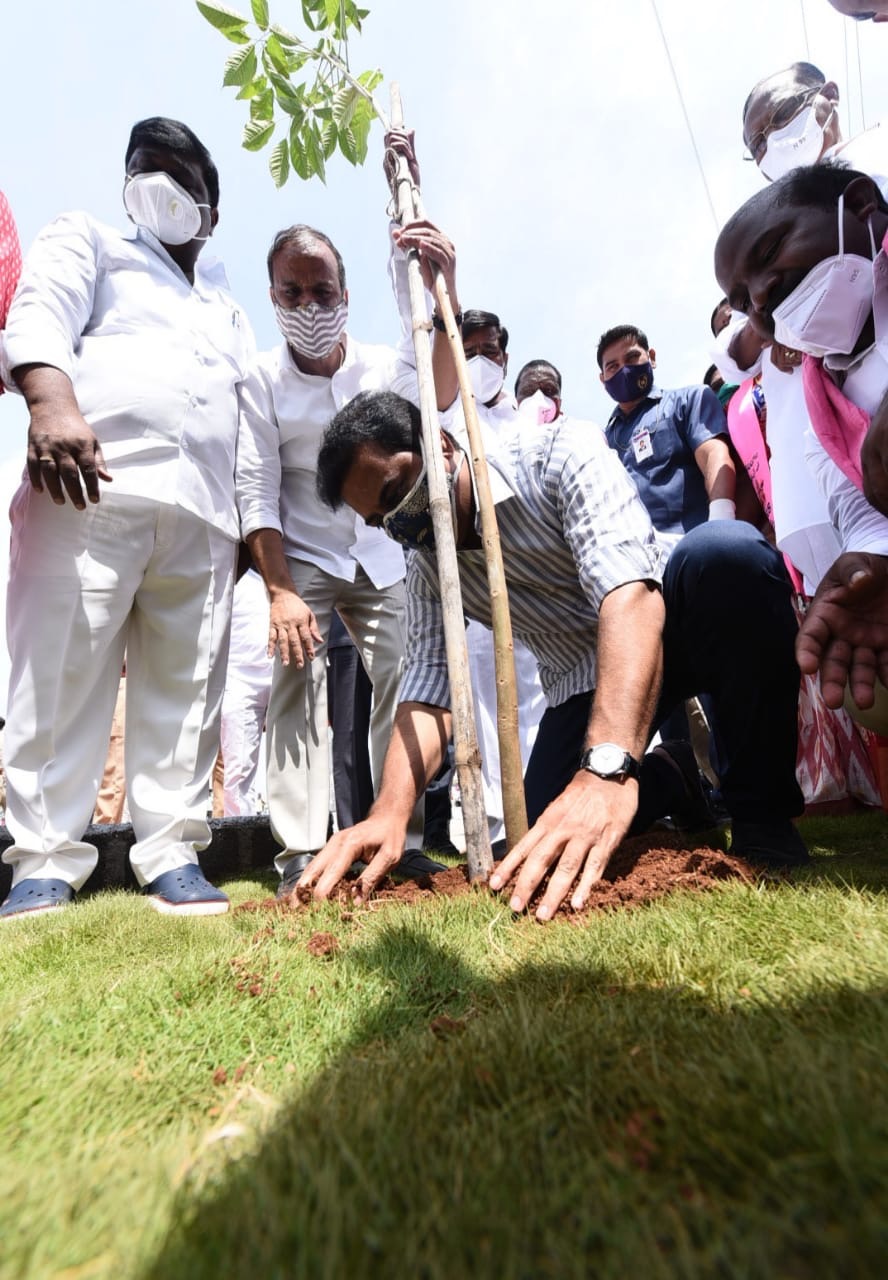 He said the investment support under Rythu Bandhu scheme was already deposited in the accounts of farmers across the State. Farmers have taken up cultivation for the Vaanakalam crop season utilizing the money received from the Rythu Bandhu scheme, he said., adding that Aasara pensions too have been extended to all beneficiaries as before.

He said the State’s revenue had dropped substantially following the coronavirus-triggered lockdown. “But, it has not affected the implementation of welfare schemes in any way due to the measures taken up by the Chief Minister K Chandrasekhar Rao. We are recovering fast from the revenue loss and soon, developmental works would also be taken up,” the Minister said.

The State government also extended funds to municipalities and gram panchayats every month, he said, adding that beautification of all municipalities in the State would be taken up soon.

He assured that Brahmanavellemla Project would be completed soon and the project will be inaugurated by the Chief Minister.