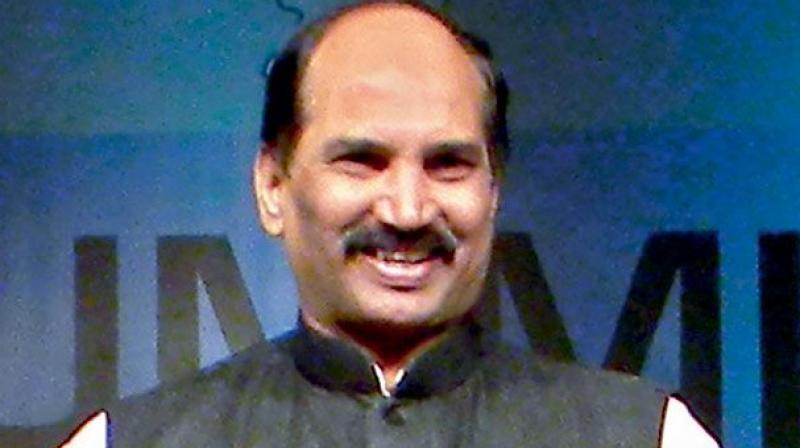 “The electricity bills of June were highly unjustified. They were not only inflated and exorbitant, but also prepared in an erroneous manner. Of the 95 lakh power consumers in Telangana, nearly 75 lakh are in the domestic category and almost 80 per cent of them use less than 200 units a month,” Uttam stated. The TSSPDCL has generated bills based on the overall consumption of 90 days, in violation of the Telangana State Electricity Re gulatory Commission(TSERC) guidelines, he wrote. The Nalgonda MP further stated that consumers have been asked to pay Rs 9 per unit instead of usual Rs 4.3 due to the change in category based on the total number of units consumed in the 90-day period.

Uttam demanded that the government shift to the telescopic method of billing instead of continuing with the current non-telescopic method. He alleged that despite lakhs of consumers raising complaints about the errors in their electricity bills, neither the TSSPDCL nor the Energy Department took any corrective measure. Meanwhile, Congress would protest, with black flags and badges, across Telangana on Monday on the issue. Uttam urged the party cadre to participate in the protest.