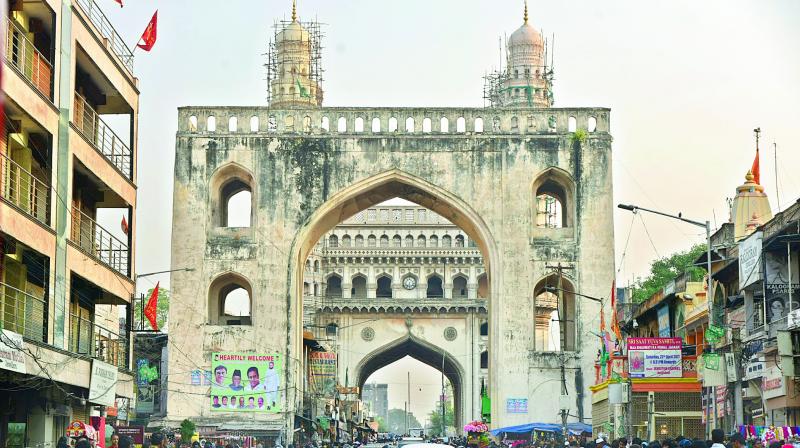 On July 5, a police constable and resident of Secunderabad tested positive for the coronavirus. Three days later, none of his family members, who are primary contacts, have been tested for the virus by medical authorities and their residence has not been sealed as a containment zone.

In fact, the family members themselves are reaching out to the Greater Hyderabad Municipal Corporation (GMHC) and police, urging them to contain and sanitise their building.

TNM spoke to several residents in Hyderabad whose neighbours and family members have tested positive for the coronavirus. All of them have alleged that authorities are not making any efforts to barricade their areas or declare containment zones.

While other states have publicised a list of containment zones, Telangana has not done so, despite a High Court’s direction and the Ministry of Home Affairs Unlock 2 guidelines.

According to the MHA guidelines, “All containment zones will be demarcated by the District authorities after taking into consideration the guidelines of MoHFW with the objective of breaking the chain of transmission. These containment zones will be notified on the websites by the respective District Collectors and by the states/UTs and the information will be shared with the MoHFW.”

Similarly, another resident from Old City under the Charminar police jurisdiction, said that a jeweler in his apartment tested positive for the virus on June 18 after he was admitted to a private hospital for fever. However, no authorities turned up to his residence and demarcated the area, he said.

“I had called Charminar police, the GHMC authorities and even the toll free number 104. However, no person came forward and their family members were not tested by the authorities,” the resident told TNM on the condition of anonymity.

Since May, despite criticism from several quarters, Telangana stopped testing asymptomatic primary contacts. The authorities instead told them to quarantine at home. This is against the Indian Council for Medical Research (ICMR) guidelines, which says, "Asymptomatic direct and high-risk contacts with co-morbidities (lung disease, heart disease, liver disease, kidney disease, diabetes, neurological disorders, blood disorders) of a confirmed case to be tested once between day 5 and day 10 of coming into contact."

Coupled with allegations that authorities are not demarcating areas as ‘containment zones,’ the state's government policy could lead to an increase in the spread of infection.

The resident also claimed that the authorities have not conducted any contact tracing activity. An earlier study by theICMR on contact testing suggests that Telangana's efforts on this front have been poor. According to the study, Telangana was testing only 14 contacts per each patient between January and April.