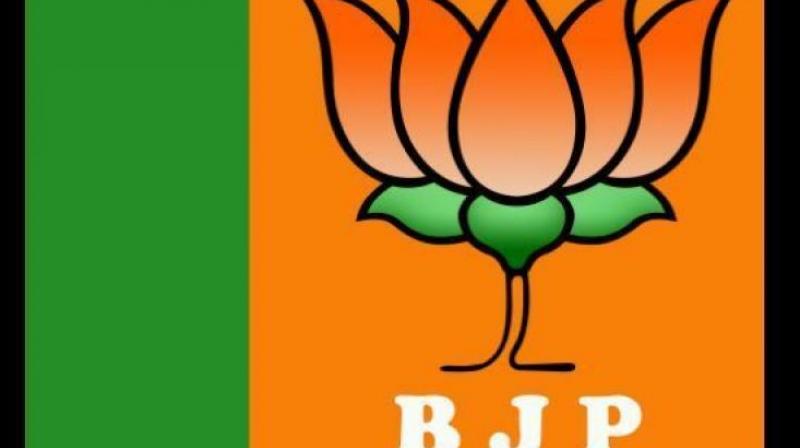 Hyderabad: State BJP warned Telangana government  of serious consequences and backlash from Hindus across the state for demolishing a Hindu Temple in the state secretariat complex.

“Destroying a temple is a blasphemy. The  government has undertaken an insulting and insinuating act of demolishing Hindu’s religious place of worship unilaterally,” said K Krishna Saagar Rao, chief spokesperson, BJP Telangana in a statement here on Friday.

The  government has neither considered  the sanctity of the temple, and emotions of those who pray there nor the sentiments of the Hindus in the state. “BJP considers this brazen demolition as an insult to the sentiments of Hindus,” he said.  BJP demanded Chief Minister K Chandrashekhar Rao to  visit the demolished site personally and apologize for this government’s action.

BJP also demanded a new temple be constructed in the same place by the state government with immediate effect.