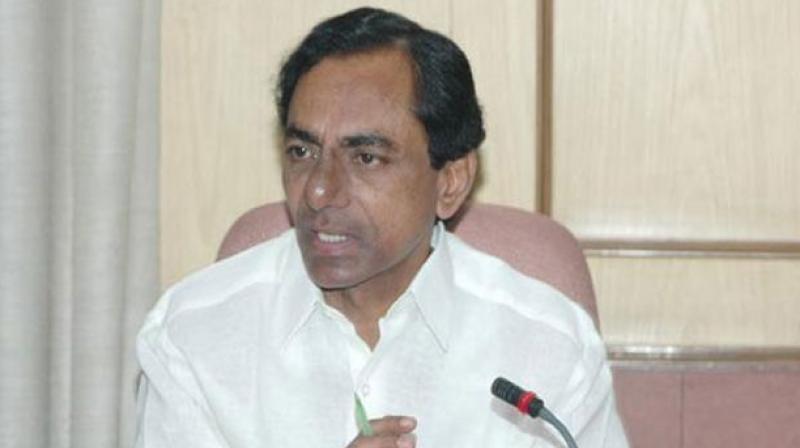 Hyderabad: Majlis e Ittehadul Muslimeen (AIMIM) Chief and Hyderabad MP Asaduddin Owaisi has welcomed the statement issued by Chief Minister K Chandrashekhar Rao expressing his regret and pain over some inconvenience caused to the temple and Mosque in the Secretariat premises due to the ongoing demolition process.

Asaduddin in a series of tweets on Friday said that  he had received the  statement regarding the places of worship in the recently demolished Secretariat complex in which the Chief Minister has expressed his regret  pain . ” I welcomed the statement issued by the Chief Minister expressing government regret on the demolition of masjids and temples during the demolition of the secretariat buildings. Detailed statement will be issued by United Muslim Forum very soon,” he said.

On the other hand State Home Minister Mohammed Mahmood Ali also welcomed the decision of the Chief Minister to construct the places of worship on a grand scale in the same premises. “Chief Minister has made clear that a new temple and mosque will be constructed on a much larger scale. The state of the art secretariat which will soon come up will be useful for the people as it will be technically advanced and people’s friendly,” he said .