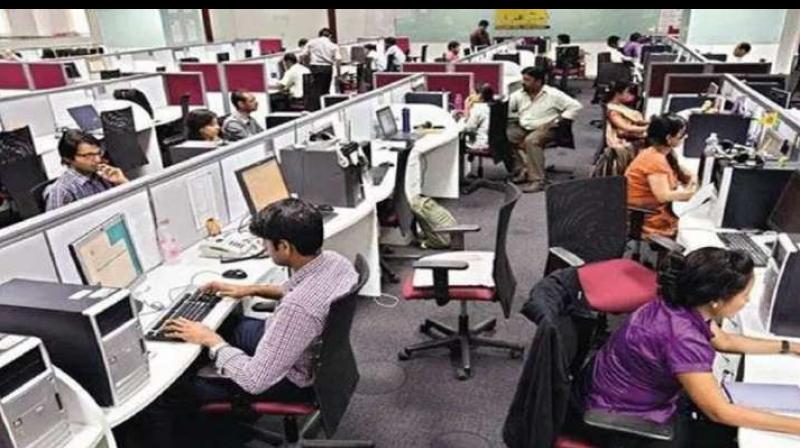 HYDERABAD:  Although Telangana’s unemployment rate for June was higher than the national average, it has improved its numbers by a huge margin as compared to May. However, experts urged the government to look beyond the numbers and instead, concentrate on addressing the issue of unemployment, which has exacerbated since the Covid-19 pandemic broke out.

According to the Centre for Monitoring Indian Economy’s (CMIE) monthly unemployment data series, Telangana’s unemployment rate stood at 15.5 per cent. In comparison to the national average of 11 per cent, it fares a tad worse. But when compared to May’s figures, there has been an over two-fold decrease in the State’s unemployment rate. Last month, it was 34 per cent.

As pointed out by development economist and professor at the Marri Channa Reddy Human Resource Development Institute of Telangana (MCHRD), Amir Ullah Khan, Telangana’s 15 per cent unemployment rate is still a high number.

“The figures should not be seen as a major improvement from the perspective of May. These should be compared with that of February when Telangana’s unemployment rate was 5.5 per cent,” Khan told Express. He explained that this ‘improvement’ in figures is a direct result of people rejoining their work after the relaxation of the lockdown.

“Many are rejoining work on half salary. We must be worried about that. There has not been generation of new employment in this current recruitment season — neither hiring nor internship. The government should be worried about this,” Khan said.