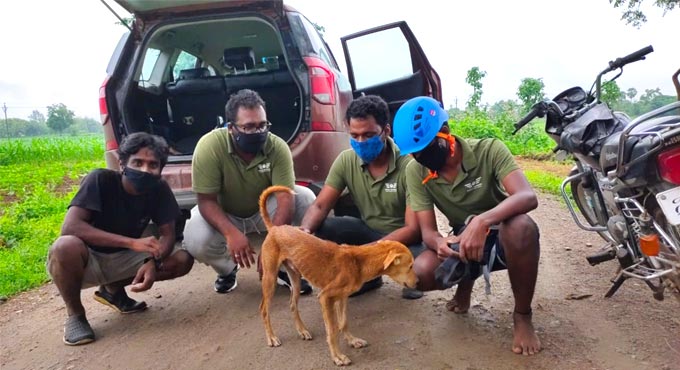 Warangal Rural: A five-member team of ‘Animal Warriors Conservation Society’ has rescued a dog from an open well at Narayana Thanda in Duggondi mandal in the district on Monday. 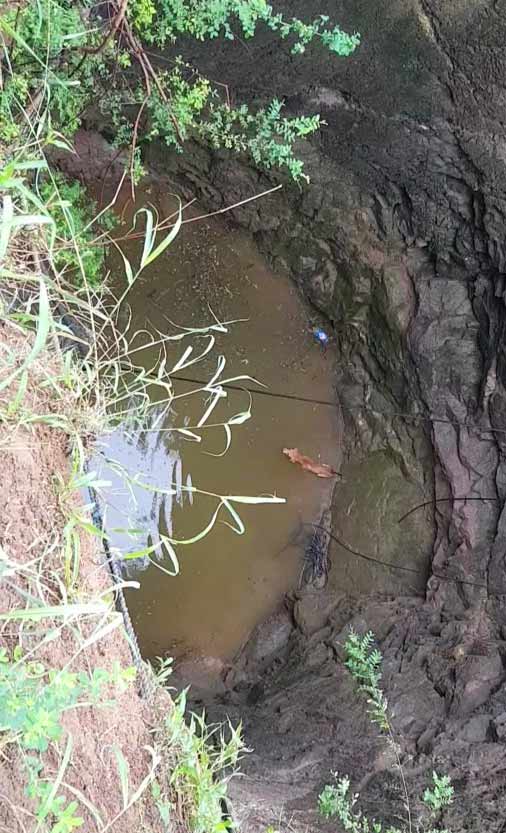 According to Society General Secretary Sanjeev Varma, they received a call from the locals about the falling of a dog into agriculture well around 11.30 pm on Sunday. “Immediately, we hired a car in Hyderabad and reached the village in the wee hours. We waited till dawn and rescued the dog using the ropes and other equipment from the 70 feet deep well,” he said and added that they had released the dog safely at the village. The team members include Amarnadh, Raghav, Anthony Prabhu and Messi.

A non-profitable organisation Animal Warriors Conservation Society was formed 13 years ago by founder Pradeep Nair with an aim to protect animals and wildlife. It comprises around 18 well trained rescuers specialised in tactical rescue missions for animals in tough life situations. “We work in collaboration with the Forest Department, Fire Department and Zoo officials in rescuing the animals,” Sanjeev Varma added.