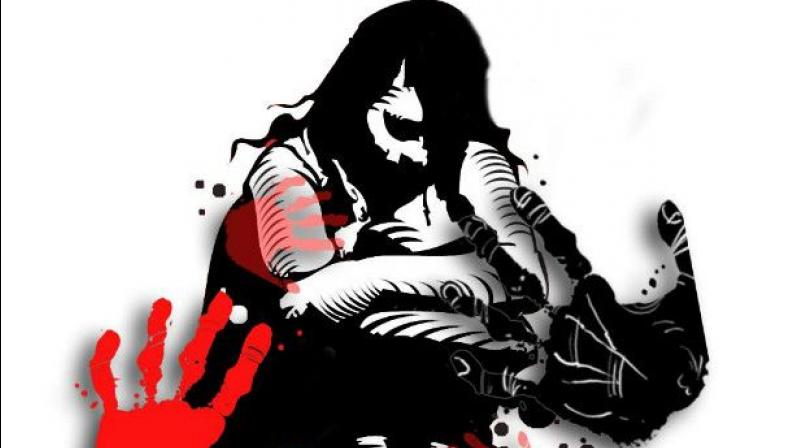 A police constable in Hyderabad was arrested on Sunday for allegedly harassing a woman over the phone. 32-year-old Veerababu, of the 12th battalion of the Telangana State Special Police (TSSP), was attached to the Panjagutta police station and was arrested by the Banjara Hills police based on the woman’s complaint.

Taking note of the incident, Hyderabad Commissioner of Police Anjani Kumar tweeted, “NONE IS ABOVE LAW. Constable Veerababu of 12 Battalion TSSP is arrested and sent to jail for misbehaving with a lady. Such criminals  in uniform put our head down in shame. NEVER TOLERATE ANY NONSENSE FROM ANYONE. Inform any misconduct by a Cop on whatsapp at 9490616555 (sic).”

According to The Times of India, Veerababu first met the woman when he took a lift from her on July 7. The woman, who was also going towards Punjagutta, reportedly gave him a lift from Srinagar Colony to Pragathi Bhavan -- the Chief Minister’s camp office in Begumpet. The constable then suggested that they exchange numbers, so that she could contact him in case she needed help.

Since then, Veerababu allegedly began to harass her over Whatsapp, by sending unsolicited messages, pictures, and even trying to make video calls at odd hours. He continued to do so despite her objections, according to reports.

According to The Hindu, this is not the first time the constable has been involved in such an incident. Another woman had reportedly lodged a complaint against him over a similar incident of harassment at the Saifabad police station.

Veerababu has now been booked under Sections 354-B (Assault or criminal force to woman with intent to outrage her modesty) and 509 (Word, gesture or act intended to insult the modesty of a woman) of the Indian Penal Code (IPC).

Earlier in June, another police constable in Hyderabad was arrested for alleged sexual assault of a minor girl who was related to him and lived in his locality. The 33-year-old constable was working in the Ramgopalpet police station.