Hyderabad: Bringing cheers to the faces of tribals in Telangana in the Dasara festive season, the State government issued orders enhancing reservations for Scheduled Tribes from 6 per cent to 10 per cent, with effect from October 1. The reservations will be applicable in educational institutions and government jobs Chief Minister K Chandrashekhar Rao is said to have taken the decision in the wake of special circumstances prevailing inTelangana where tribals comprise 10 per cent of the State population.

Around six years ago, the Telangana State Legislative Assembly passed a bill hiking reservations for tribals in the State and sent it to the union government for the Presidential assent. Despite repeated pleas from the State government, the Chief Minister and tribals the Centre kept the bill in the cold storage.

Vexed with the Centre’s lackadaisical attitude, the Chief Minister had recently announced his decision that the TRS government will implement the enhanced reservations to ensure justice to tribals, who were exploited and oppressed over several decades. Accordingly, the orders were issued on Friday evening.

Sources said that the State government took the decision to hike the tribal reservation after careful consideration in view of fact that the total reservations in Tamil Nadu have crossed 50 per cent limit and went up to 69 per cent in 1994. For the last 28 years, the 69 per cent reservation has remained in force. Further, the Centre also included these hiked reservations of Tamil Nadu in Schedule 9 to provide the Constitutional sanctity. However, it has ignored Telangana’s repeated requests.

In the Indra Sawhney case, the Supreme Court held that reservations should be capped at 50 per cent, but in “special circumstances”, it could go beyond the set limits. Sources explained that Chief Minister Chandrashekhar Rao considered several such special circumstances for enhancing the reservation quota. It may be noted that tribal population is more in Telangana and they have been subjected to oppression and exploitation, and also they live in most backward areas in the State.

Further, the Chellappa committee appointed to study the conditions of tribals conducted extensive hearings and collected representations. It has recommended that enhancing reservations for tribals in educational institutions and government jobs was the only way to ensure their development. All these factors fulfill the “special circumstance” clause mandated by the Apex Court, sources in the CMO explained.

The formation of Telangana itself was a special occasion as Telangana society under K Chandrashekhar Rao’s leadership waged a relentless fight for achieving the statehood. After the State formation, the Chief Minister increased budgetary allocations to STs under sub-plan with condition that the allocated budgets should be spent in the same year and the unspent funds can be carried over to next fiscal for the same purpose.

Despite the government taking several welfare measures including increasing tribal residential schools for upliftment of tribals, they continue to reel under extreme poverty and backwardness due to decades of oppression and negligence. The latest decision by the State government will be a gamechanger for the socio-economic development of tribals. 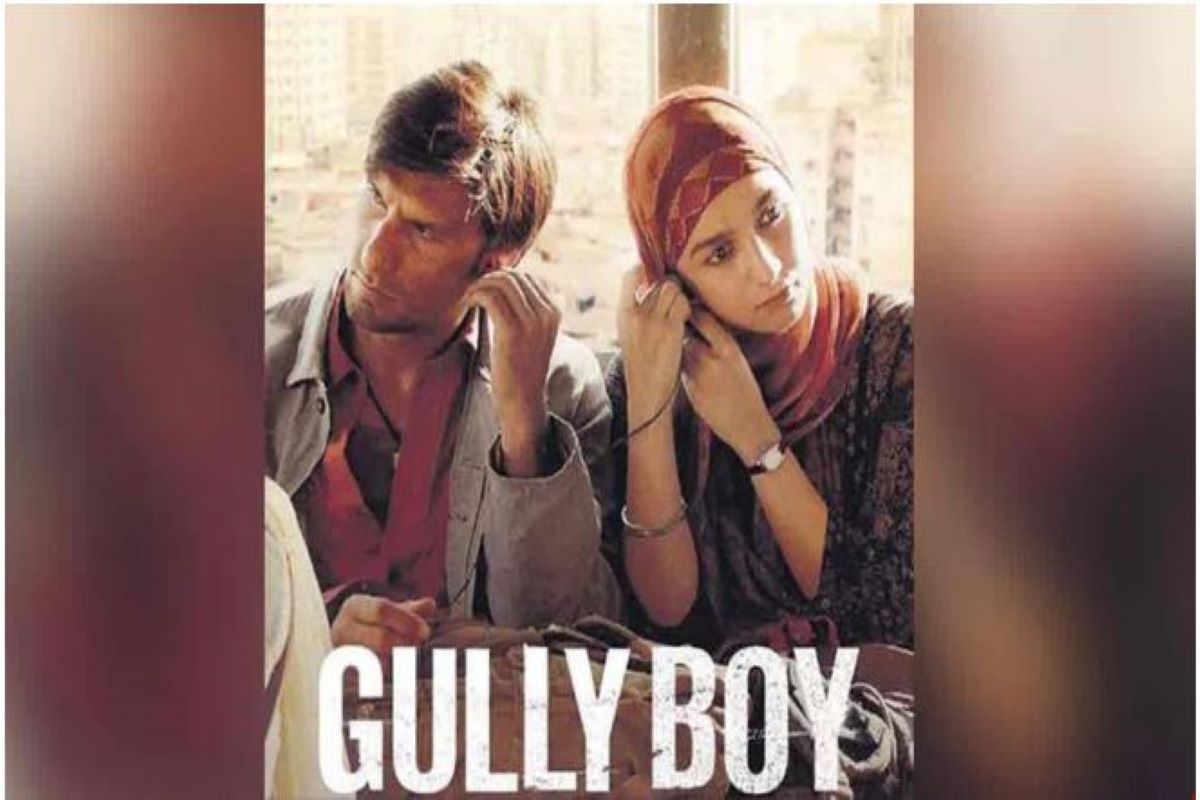 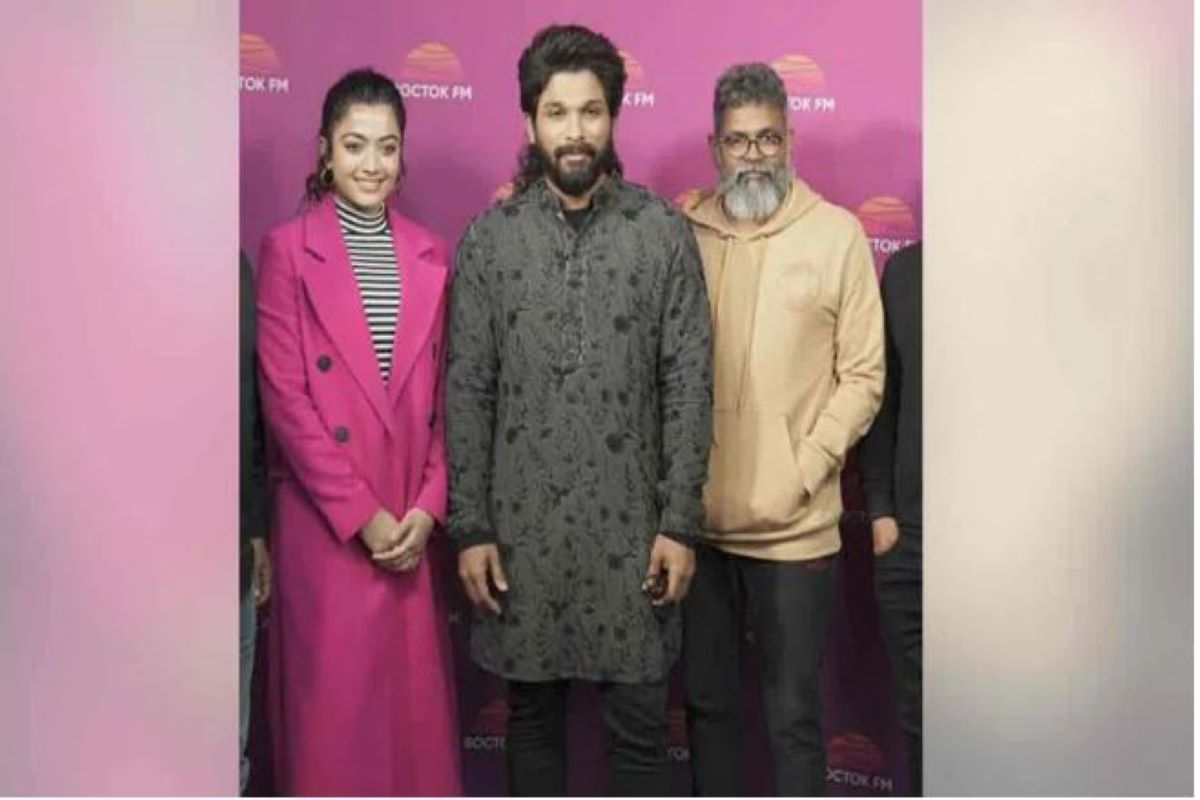 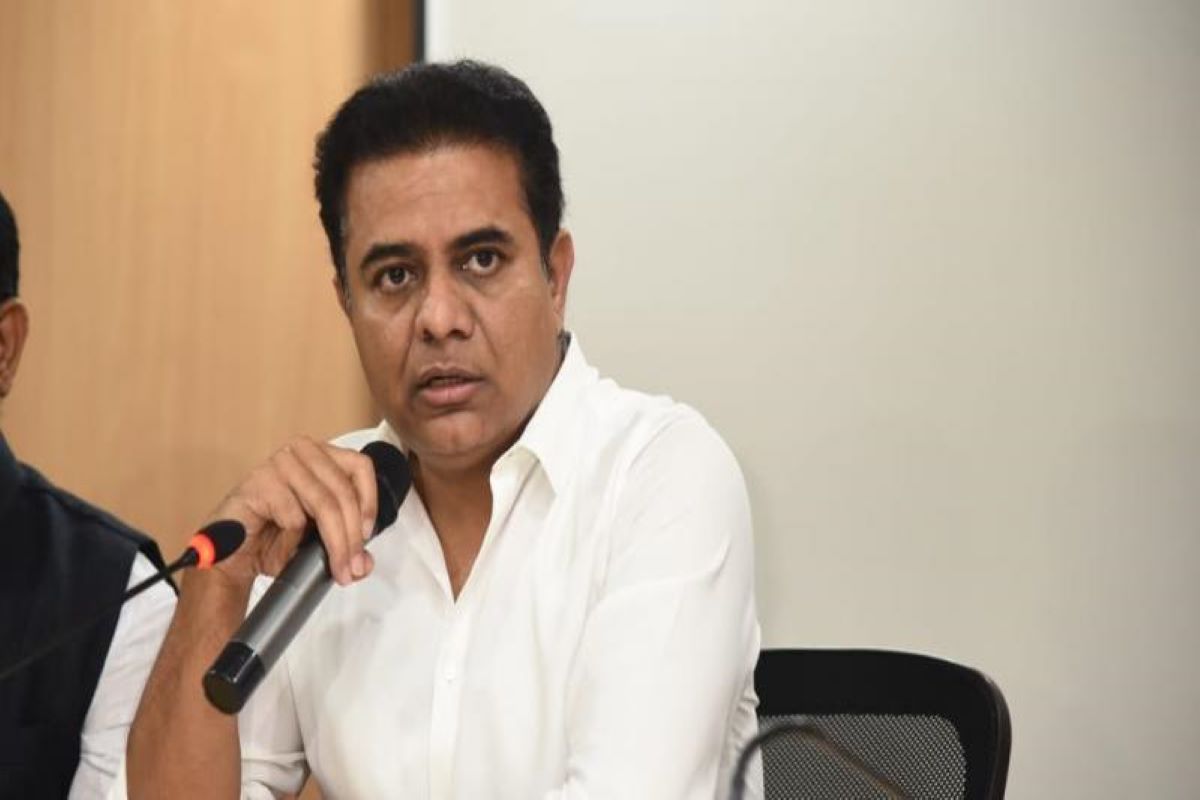 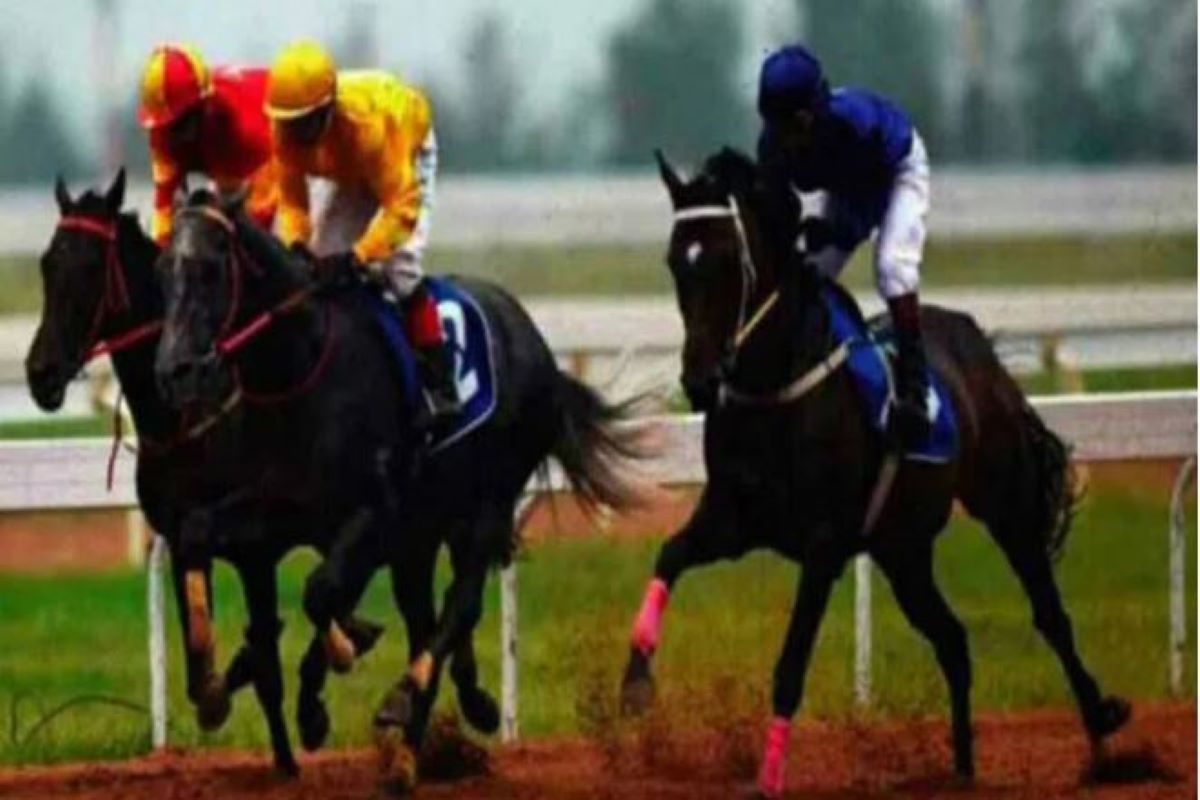