Hyderabad MLAs may get power thrones 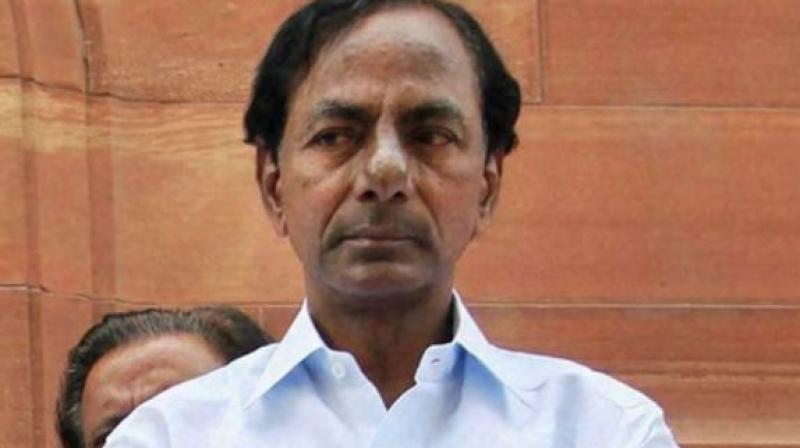 Hyderabad: Telangana power utilities are likely to have members of the Legislative Assembly or the Legislative Council as chairpersons for the first time since the Telangana Rashtra Samithi came to power in 2014.

The state government has issued an ordinance exempting some posts from office of profit to accommodate public representatives as chairpersons of public corporations. In that list the state government has exempted the chairperson’s posts of the TS Transmission Corporation (TSTrans-co), Telangana State Power Generation Corporation (TSGenco) and Telangana State Power Distribution Compan-ies (discoms).

On May 30 this year, the state government issued orders extending the term of these three chairmen and 20 directors "until further orders".

TRS circles feel that the ordinance was issued to allow MLAs and MLCs to be appointed chairpersons of these corporations. If Chief Minister K. Chandrasekhar Rao wants to continue with the incumbent chairmen, there was no need to include these posts in the list for exemption from office of profit, they point out.

The three officials have been in place since the TRS came to power in 2014. They have been credited with playing a key role in rescuing the state from the power crisis and implementing the 24x7 power supply to the farm sector for the first time in the country. Mr Rao has a lot of confidence in these three chairmen, sources said.

Officials say that the power utilities are different from other corporations. The MLAs or MLCs who will be appointed as chairmen of these three corporations should have technical knowledge of the power sector.

They said if Mr Rao decides to appoint public representatives as chairmen to these corporations, the present CMDs may be re-designated as vice chairman and managing directors.