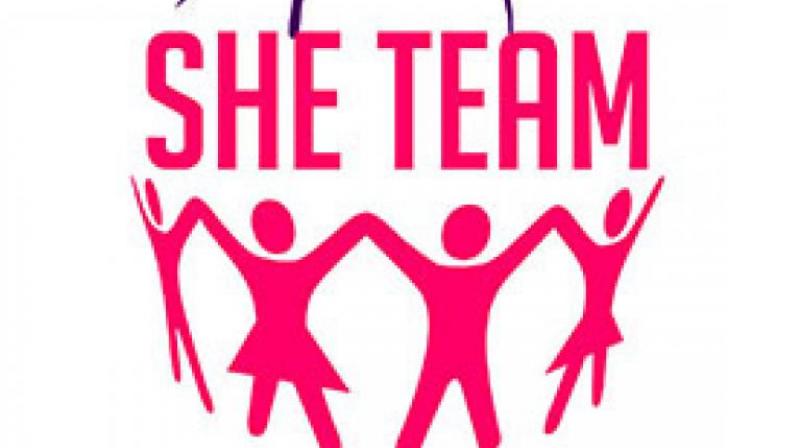 Hyderabad: The Rachakonda SHE Teams booked 41 cases against those harassing women in the last five weeks and apprehended 33 of them including four minors.

Thirty of them were caught in the last four weeks, after SHE Teams conducted decoy operations at bus stops in ECIL and Choutuppal. Two minors and a mechanic were rounded up for passing lewd comments and making vulgar gestures at women.

Rachakonda commissioner Mahesh M. Bhagwat stated, “We have intensified surveillance at different vulnerable hotspots like Metro train stations, bus stops, offices with many working women and educational institutions. I appeal to all girls and women to approach Rachakonda SHE teams through Rachakonda Whatsapp control number 9490617111 or dial 100 whenever they are subject to eve-teasing or sexual harassment.” The harassers should attend counselling sessions conducted by Rachakonda SHE teams.