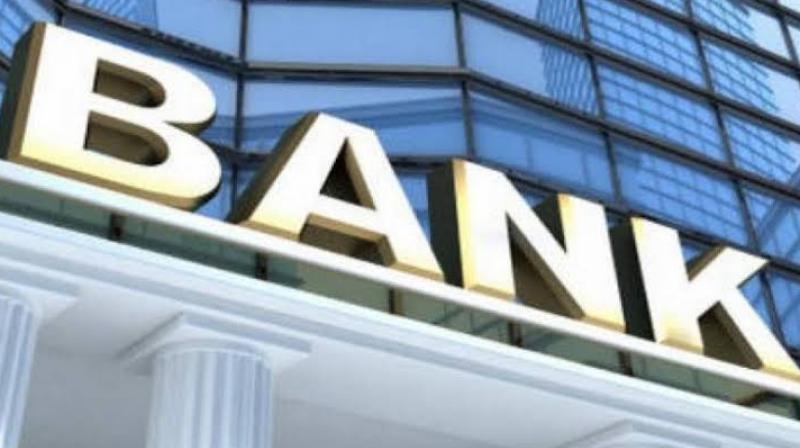 Once news of this notification spread, several people began calling up bank officials who were themselves not aware of the notification.

Hyderabad: The Central Bank of India has included the National Population Register as one of the valid documents for ‘know your customer (KYC)’ authentication much before the NPR exercise nationwide, creating confusion and panic among the general public.

A notification was published by the bank in a Telugu daily in some editions of AP. Once news of this notification spread, several people began calling up bank officials who were themselves not aware of the notification

The public notice was published on January 11 by the bank’s central office, Mumbai. It requested customers who have not submitted their KYC documents so far to approach the branch concerned and submit the filled-in proforma along with a fresh photograph and proof of identification, mobile phone number, self-declaration and proof of present residence.

The list of documents it mentioned were PAN card, passport, voter identification card, driving licence, NREGA employment card, Aadhaar card and letter certified by the National Population Register. The notice warns that in case of failure to provide the KYC details, transactions will be prevented from January 31 till the submission of the the documents.Mr Ahmed Arshad Hussain, a social worker, pointed out that the cut-off date mentioned by the bank was January 31, while the NPR survey officially begins on April 1. He asked whether government authorities would issue any letter or certificate or receipt after the NPR survey.

He said the advertisement was released in selected district editions in the newspaper and excluded urban areas. He alleged that it is an effort to discreetly implement the NPR and an attempt to give the impression that the NPR letter will be treated as an important document.