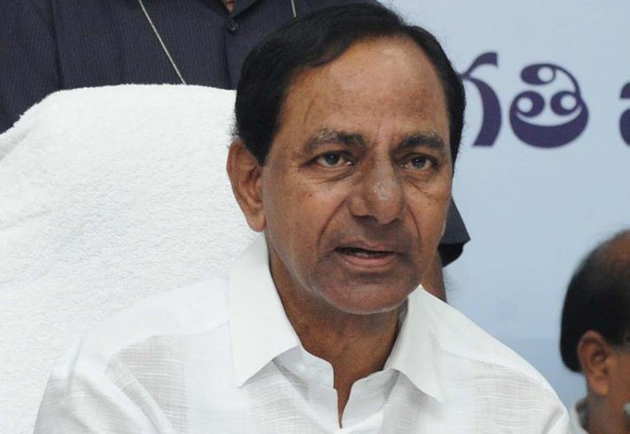 Hyderabad: In the absence of the required majority by either the BJP or Congress to win the Rajya Sabha deputy chairman’s post, the support of regional parties of both Telugu states has become crucial.

The BJP is planning to give the deputy chairman’s post to its allies if it fails to get a majority.

The Congress also may accept Mamata Banerjee’s proposal in the interests of the greater alliance being planned for the coming Lok Sabha elections.

If Prime Minister Naren-dra Modi seeks the support of the TRS, Mr Rao may be in trouble as the two are on good terms. The YSRC also has good relations with Mr Modi and has no relationship with Ms Banerjee.

In the 254-member House, the support of 122 members is required to win the post. The BJP is the single largest party in the Rajya Sabha with 69 members, followed by the Congress with 51 members. But as a group, the National Democratic Alliance has 106 members and Opposition parties have 117, apart from nominated members. Therefore the su-pport of the TRS, TD and YSRC has become importa-nt to both the NDA and the UPA.