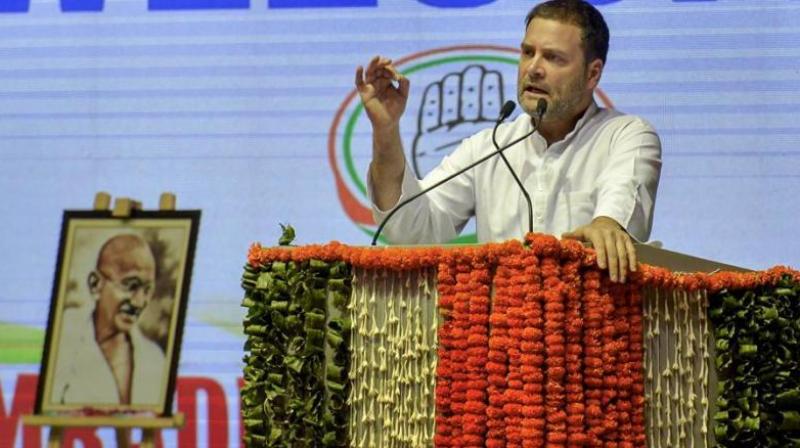 Hyderabad: The Congress high command has summoned senior party leaders from AP to Delhi for a meeting with party president Rahul Gandhi. They are expected to brief the party chief about party affairs in the state.

The leaders who were summoned to Delhi include former Union ministers, former MPs, and others.

According to a senior AP Congress leader, they could discuss the party strategy in the next elections. Among other things, Mr Gandhi may seek AP leaders’ views on a speculated alliance with the Telugu Desam in the state.

Though both the Congress and the TD leaders are ready to ally in Telangana for the next elections to fight the TRS, the party leaders in AP over divided over allying with the Telugu Desam.

Former Union ministers and some senior leaders are in favour of allying with the TD. But some young leaders including APCC chief N. Raghuveera Reddy are against the idea as they feel it would be suicidal for the Congress to ally with the Telugu Desam in AP.

Some leaders question the rationale behind supporting any party when the Congress cannot come to power. Some senior TD leaders are also opposing an alliance with the Congress, recalling that the party was formed by NTR to fight against the Congress.