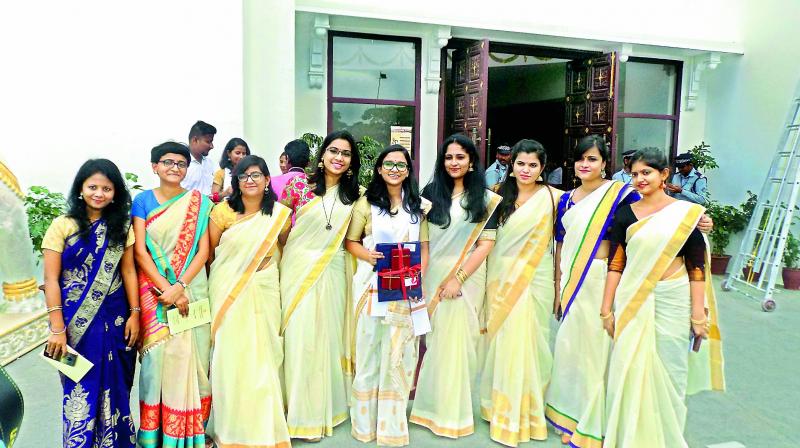 Hyderabad: Scientists, engineers and employees working in the laboratories of the Defence Research and Development Organisation (DRDO) are kept under strict surveillance by their respective laboratory vigilance wings, in a joint operation with the state’s Intelligence Bureau.

Employees’ activities and their contacts are thoroughly screened by the vigilance officials under the direction of the Director General, Vigilance.

Yet this high profile surveillance could not detect the growing connection between BrahMos Aerospace scientist Nishant Agarwal and Pakistan’s Inter-Services Intelligence (ISI).

Nishant’s name came up not through the lab surveillance but while interrogating another spy, Achyutanand Mishra of the BSF who was allegedly honey-trapped by the ISI, Nishant Agarwal was arrested from a BrahMos facility in the DRDO’s facility in Nagpur for leaking sensitive data about India's defence establishments and plans.

When this correspondent enquired about the role of the DRDO lab vigilance, a source in the DRDO explained, “Scientists working with DRDO are answerable to the nation, thus projects and production are kept a secret. Employees, be it scientists or engineers, are barred from carrying CDs, floppy discs, pen drives, cell phones or other electronic gadget that can transmit sensitive data.”