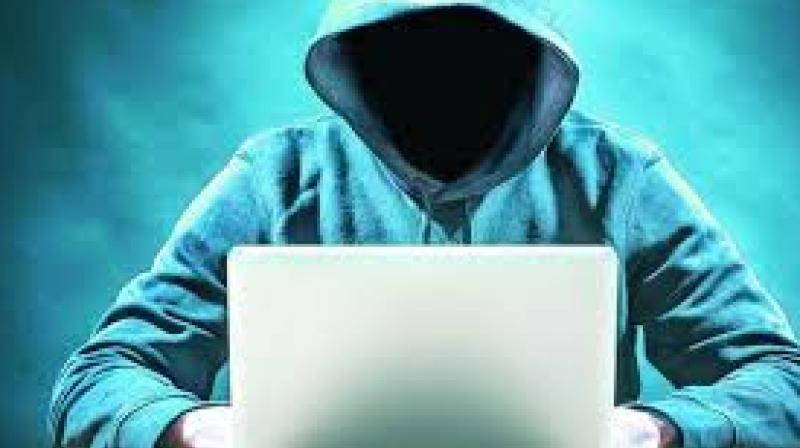 Hyderabad: Websites hosted by state departments have to comply with the Guidelines for Telangana Government Websites (GTGW) by October 31.

Currently there are only 30 websites which are in compliance with the guidelines and 450 which are not. There has been a lukewarm response despite officials conducting orientation programmes.

Following bifurcation, several websites changed the name from .ap.gov.in to .telangana.gov.in. According to officials, there are a good number of websites where the names were changed without proper verification. Consequently, if a website of AP is hacked or has exposed Aadhaar data, it is possible that the same can happen to the Telangana websites, which was raising concerns.

The IT department under instructions of Chief Secretary S.K. Joshi took up the T-Web initiative to audit every website hosted by state departments and to ensure that they comply with the guidelines.

The GTGW which has 160 parameters includes 150 adopted from the GIGW (Guidelines for India Government Websites). Another 10 parameters were added in the GTGW which are in compliance with Aadhaar, IT and RTI Acts, social media integration and localisation of websites in Telugu. These parameters are framed to ensure that the websites are neither hacked nor defaced.

According to an official of the IT department, the target for Phase 1 is to achieve Level 1 compliance for 250 websites. The official said, “So far 30 websites have  complied to the GTGW. To achieve Level 1, there are 141 parameters that the websites need to comply with, out of which 97 are considered mandatory. If any website fails to comply or is found sharing Aadhaar details, public access to it will be restricted after October 31.”

Despite letters from the Chief Secretary there has been reluctance from the departments to update websites, said an official. “Several letters have been sent from the CS’ office and while some departments are working on their updates, we cannot really quantify it yet. All the 32 departments have to comply with the guidelines,” the official said.

“We are focusing on departments which have a lot of websites like municipal administration and urban development which has 120 websites out of which 80 belong to the CDMA. Panchayat Raj and IT department have responded well and are giving regular updates.