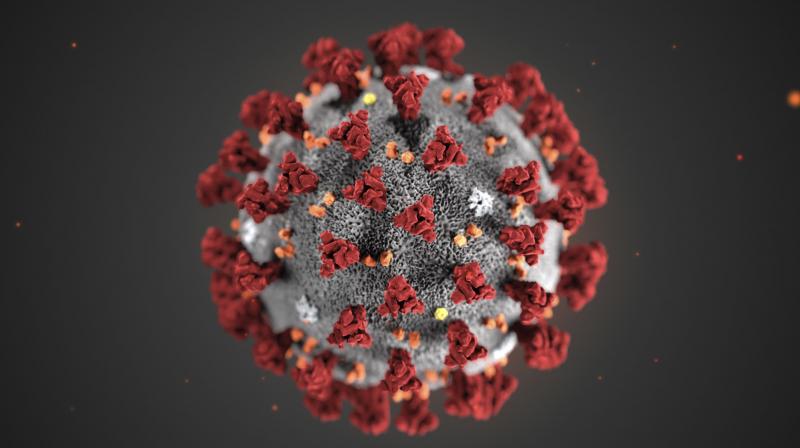 Nagarkurnool: A student who had returned from Germany on March 16 was found loitering around the village. After the villagers complained to the police, a team of district officials including the police gave him a serious dress-down.

The incident happened in Gudla Narva village of Bijinapally mandal on Wednesday, when the police were informed by the villagers that a youngster who had returned from Germany had violated the rule of self-isolation at his residence and was seen loitering around the village.

Nagarkurnool RDO Nagalakshmi, along with Bijinapally CI Gandhi Naik, MRO Anji Reddy went to his residence and counseled the student and his mother. They warned him that a criminal case would be booked against him if he repeated the same again. As of now, the student has not shown any symptoms of coronavirus.