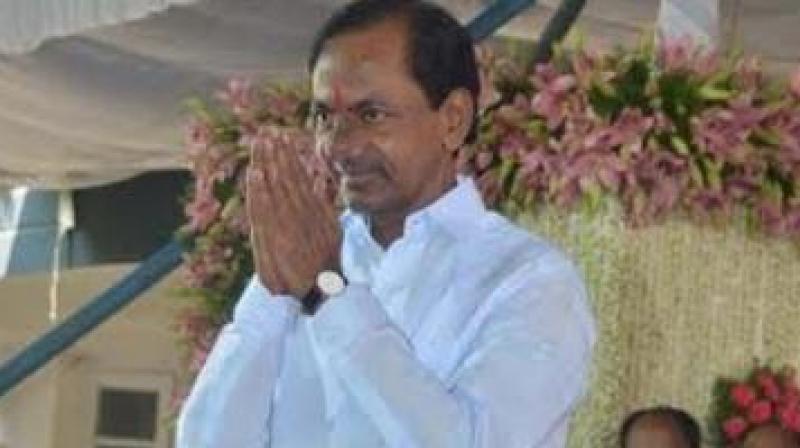 Hyderabad: Chief Minister K. Chandrashekar Rao on Tuesday directed the police across the state not to obstruct media and press personnel who are on duty.

Addressing a press conference at Pragathi Bhavan, Mr Rao said, “I came to know that on Monday night some police personnel behaved roughly with press reporters. This is unfortunate. I am instructing the DGP to ensure that such incidents should not be repeat and to send a message to the police that the state government has exempted the media from the lockdown.”

The Chief Minister said that the state government had traced 19,313 foreign-returned persons and all of them were under surveillance of official machinery and directed seizure of their passports.

Stating that one of the foreign-retuned persons in Nirmal town tried thrice to escape from quarantine. He cautioned that if any one of them try to act “over smart” then their passports will be suspended.

Mr Rao said that the samples of 114 persons including 82 foreign returnees and 32 locals had been sent to the National Institute of Virology at Pune and their reports were awaited. Out the 36 positive patients of Covid-19, one was discharged after treatment, he added.

The Chief Minister announced that the supply of rice to the white card holders will commence from Thursday and Rs 1,500 financial aid will be directly credited to the bank accounts of the beneficiaries.