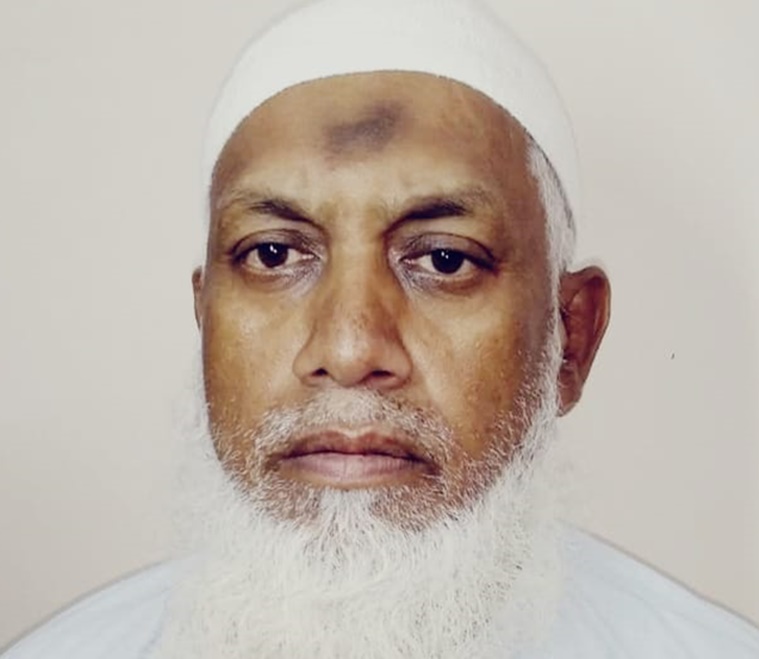 TS Telangana SSC Results 2020: In his 34th attempt, Hyderabad native Mohammad Nooruddin passed the SSC or class 10 exams at the age of 51. But beyond his own dedicated efforts, the 51-year-old credits the COVID-19 behind his success. The Telangana Board had cancelled the SSC exams and decided to promote all students due to the pandemic.

Mohd Nooruddin first appeared for the SSC exam in 1987 but could not clear the mandatory English paper. “I faced trouble in understanding English, and the family circumstances did not allow me to take tuition. Often I took the help of my family members, but could never secure the passing marks. Every time, I got less than 30,” he told . According to Nooruddin, he secured above 40 per cent in all the subjects including mathematics, Urdu, but could never crack English.

But, the 51-year-old never stopped trying, and finally got success just when he was about to give up. “I applied this time thinking that it was my last attempt. I also requested the officials to scrap English, but it was against the rules. So, I applied for the exam and was pleased to know that I passed as per government guidelines,” he remarked.

The 51-year-old aimed for SSC because of his desire to get a job to secure his future. “I always wanted to be part of the police force or defence services. But, my dream could not be fulfilled as I was unable to clear the exam.” The 51-year-old is employed as a security guard at Anjuman Boys High School, Musheerabad since 1990.

The 51-year-old has no desire to continue his studies, as he says his age and financial condition will not support it. He runs two Madrassa schools in his locality, since 2015. “I do not want children to face hardships as I did. The schools have 80 students, and there are over 40 from the nearby locality, who take regular classes. The school does not charge for tuition,” Nooruddin said.

His family members, especially his 90-year-old father, are quite happy about the result. Nooruddin lives with his three sons, a daughter and his wife. His two sons just passed intermediate, and his daughter is a Bachelor of Commerce (BCom) graduate.