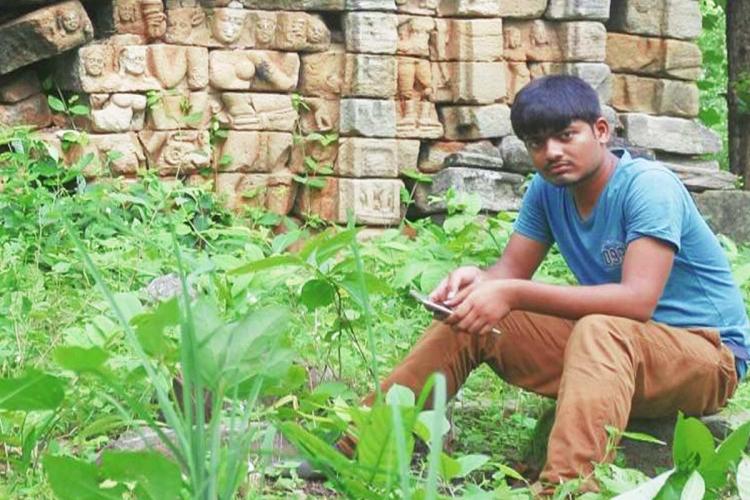 "I had always been curious and wanted to visit the places I read about in school history books. My interest in history, for exploring heritage, drives me to strange yet precious sites," said 25-year-old Aravind Pakide, an aspiring archaeologist from Janagaon of Telangana. For the last few years, Aravind has voluntarily taken up the task of documenting and archiving the history of various heritage sites in Telangana. 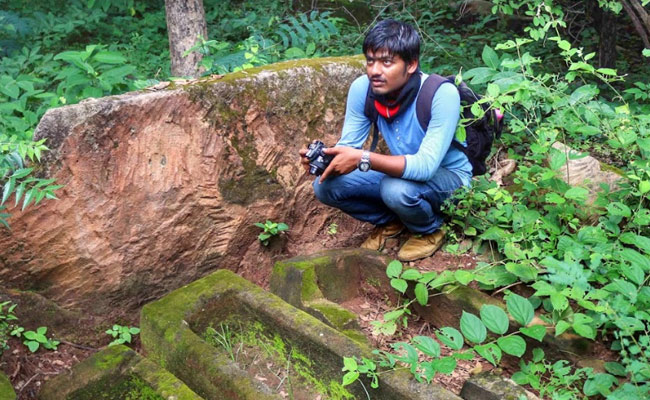 Hailing from Kanchanpally of Raghunathapuram, Aravind says he has visited over 1,000 heritage sites, many of which were never brought into the spotlight. "Many heritage sites in Telangana were not even known to neighbouring villagers or people," he says.

Aravind graduated with a degree in journalism from Hanamkonda Arts and Science College Kakatiya University. It was soon after his intermediate education that his thirst for knowledge increased. He started visiting heritage sites and historical forts, aside from reading history books. 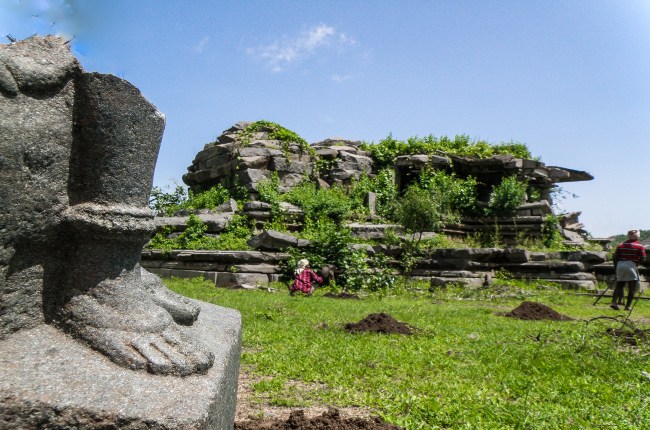 However, he soon learnt that there was very little that was written about some of these historical places. Though he had been visiting these sites for about seven years, in 2016, he began taking photographs, documenting his findings and providing details to the local media. He also wrote on social media about the site, style of architecture and features.

While his parents, who are farmers, feared that he was investing his time in a pointless endeavour that no one cared about, he was covered in the local media and history enthusiasts began to appreciate his work. His parents are now supportive of his efforts. 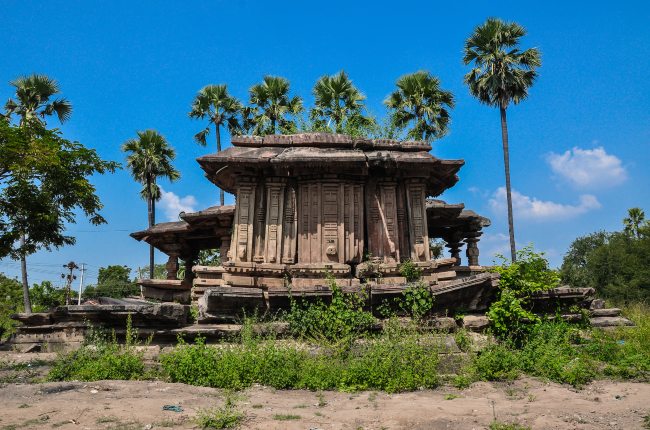 "My parents understood that I'm doing something useful. I'm not earning much but I don't depend on my parents for my passion. I do small jobs to earn for myself," he says.

In the last 4-5 years, Aravind was able to restore at least 30 valuable heritage sites, which were found in poor conditions, with the help of officials. He says, "Despite such a vast variety of heritage structures and history, many places in Telangana don’t get the attention they deserve. Perhaps bringing them into the light will help." 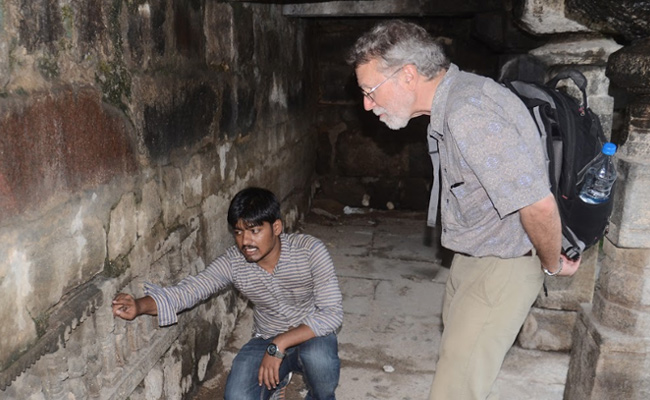 Over 25,000 photos without copyright claims have been shot and uploaded by Aravind on Google Maps. They were taken in at least 11 districts of Telangana. "In 2016, when I searched for the 1000-pillar temple of Warangal, photos of something else from Tamil Nadu popped up. So I thought uploading such images would give more visibility around the world."

Several academics from well-known international universities have carried out research on the art and architecture of these sites, such as Devunigutta, Phanigiri forts and Nainagullu through Aravind’s photographs. During their visits, Aravind has also acted as a guide and assisted in their fieldwork. He uses his smartphone and camera to capture the images of heritage sites, and recently launched the Untold Telangana YouTube Channel to showcase the hidden heritage through video format. 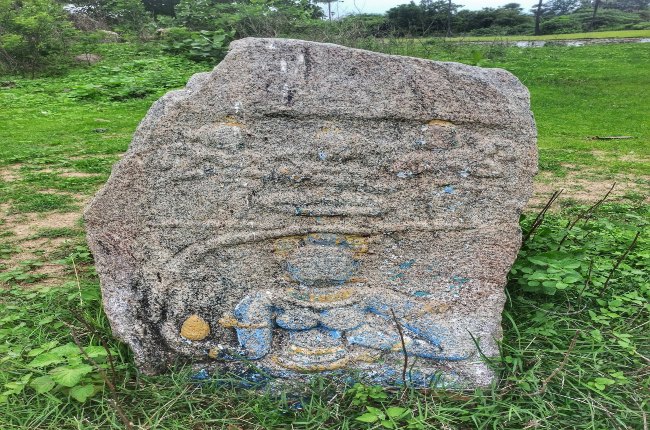 In 2017, he held a photo exhibition, along with the Telangana Department of Language and Culture, titled, ‘The Untold Telangana’ in Hyderabad. 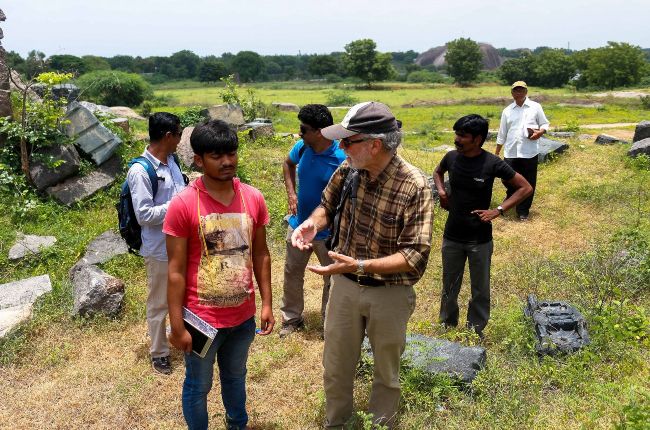 Currently, Aravind is assisting the Telangana Heritage Department in documenting and archiving many lesser-known heritage sites. “Due to lack of  staff or some technical issues our heritage has not been recorded or archived well. I am giving photographs of each site, along with documents that I'm writing to use as references and available sources."

When asked about his future plans, he said, "While continuing my education, I want to bring out and preserve the unseen heritage of Telangana and document it for the coming generations, at least virtually, given the enormous threats that our heritage is facing."