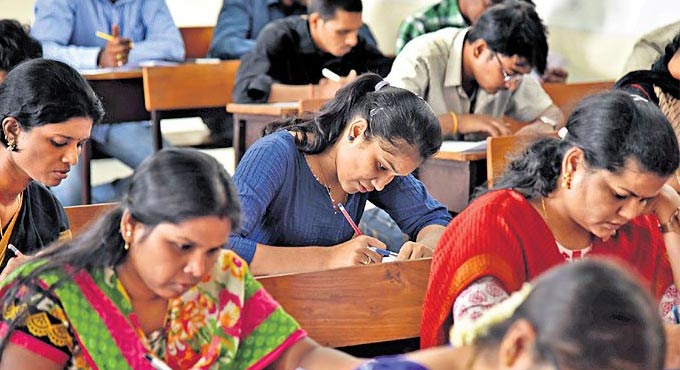 Even as the Telangana government announced cancellation of Inter Supplementary Exams this year and decided to pass as many as 1.47 lakh students who had failed the exams, there has not been much clarity on the fate of those who remained absent from the main exams for various reasons.

Following the uncertainty, several students wrote to the State Education Minister as well as the Telangana State Board of Intermediate Education for consideration of students who had paid the fees for March exams, but couldn't take the exams for reasons like ill health or accident.

Students requested that they be declared as pass, to save a year of repeating the classes. However, the TSBIE has rejected any pleas from students and clearly stated the students who remained absent for main exams will not get the benefits of their policy decision.

Syed Omar Jaleel, Secretary, TSBIE said, 'It is a policy decision taken by the government to pass only those students who had appeared for the March examinations, but failed. Those who remained absent for whatever reason will have no other choice, but to repeat the class'. He further added that authorities cannot verify the reasons listed by thousands of students for not appearing for the exams.