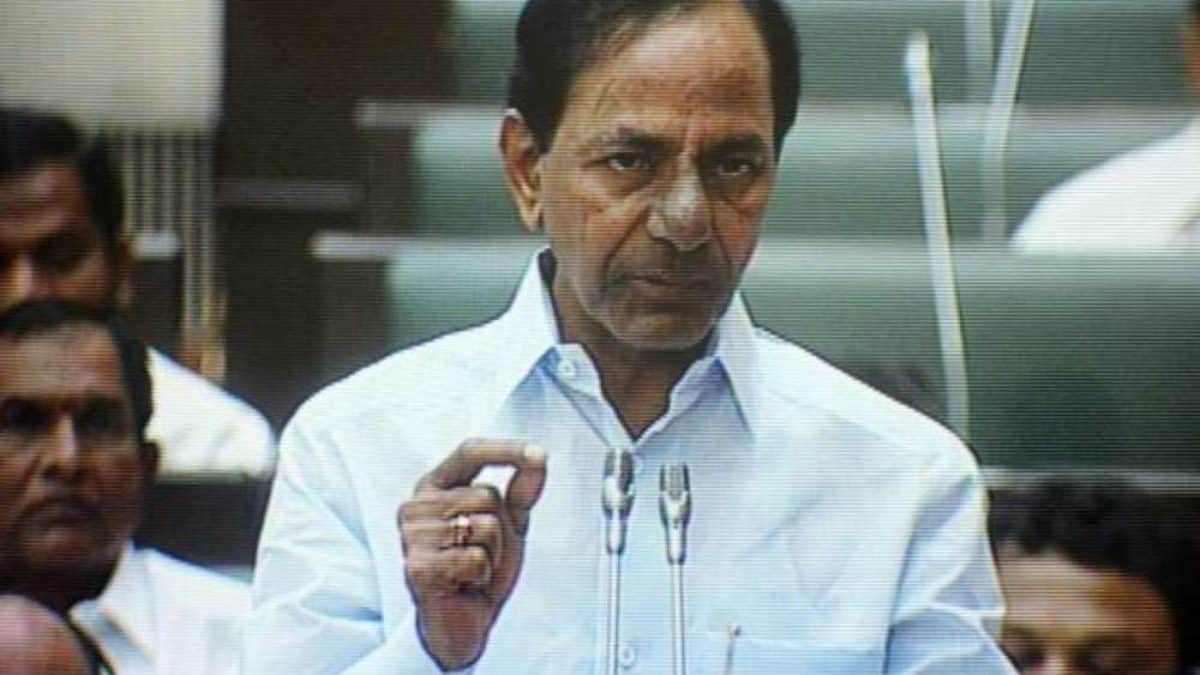 Hyderabad: The Telangana Legislative Assembly on Tuesday unanimously adopted a resolution against the proposed Electricity Amendment Bill 2020 by the centre. A resolution to this effect moved by Chief Minister K Chandrashekhar Rao was adopted by the house. It urged the centre to withdraw the draconian bill which is against the federal spirit envisaged by the constitution, aimed at usurping powers of the States.

Introducing the resolution in the house, the Chief Minister said that the proposed amendment to the 2003 Electricity Act, was drafted in a way detrimental to the interests of the farmers.

“Through this resolution, the Telangana Assembly demanded the Centre not to impose the proposed Act on the people of the nation and immediately withdraw the proposed Bill,” Chief Minister said. The resolution which was then passed unanimously.

Earlier, speaking on the proposed Bill aimed at amending the 2003 Act, Chief Minister termed it as draconian that will put the lives of the farmers of the State at the altar, who are recovering from decade’s of neglect and severe power shortage. “The Bill in its present form is dangerous. The centre has sent us a draft and I have discussed the provisions of the bill and wrote a letter to the Prime Minister urging him to withdraw the proposal. As I understand the centre is going ahead with the introduction of the Bill in the present session itself,” he said.

He said that both the Congress and BJP led governments at the centre have centralised power which is against the dictums of the Constitution. Prime Minister Narendra Modi is further centralising the powers instead of strengthening the States. In nutshell, if there is trouble here in Hyderabad I need to call the load dispatch centre in Delhi rather than calling the State load dispatch centre,” he said explaining the adverse impact of the Electricity Bill 2020.