No clarity on reopening of schools in Telangana: Sabitha Indra Reddy 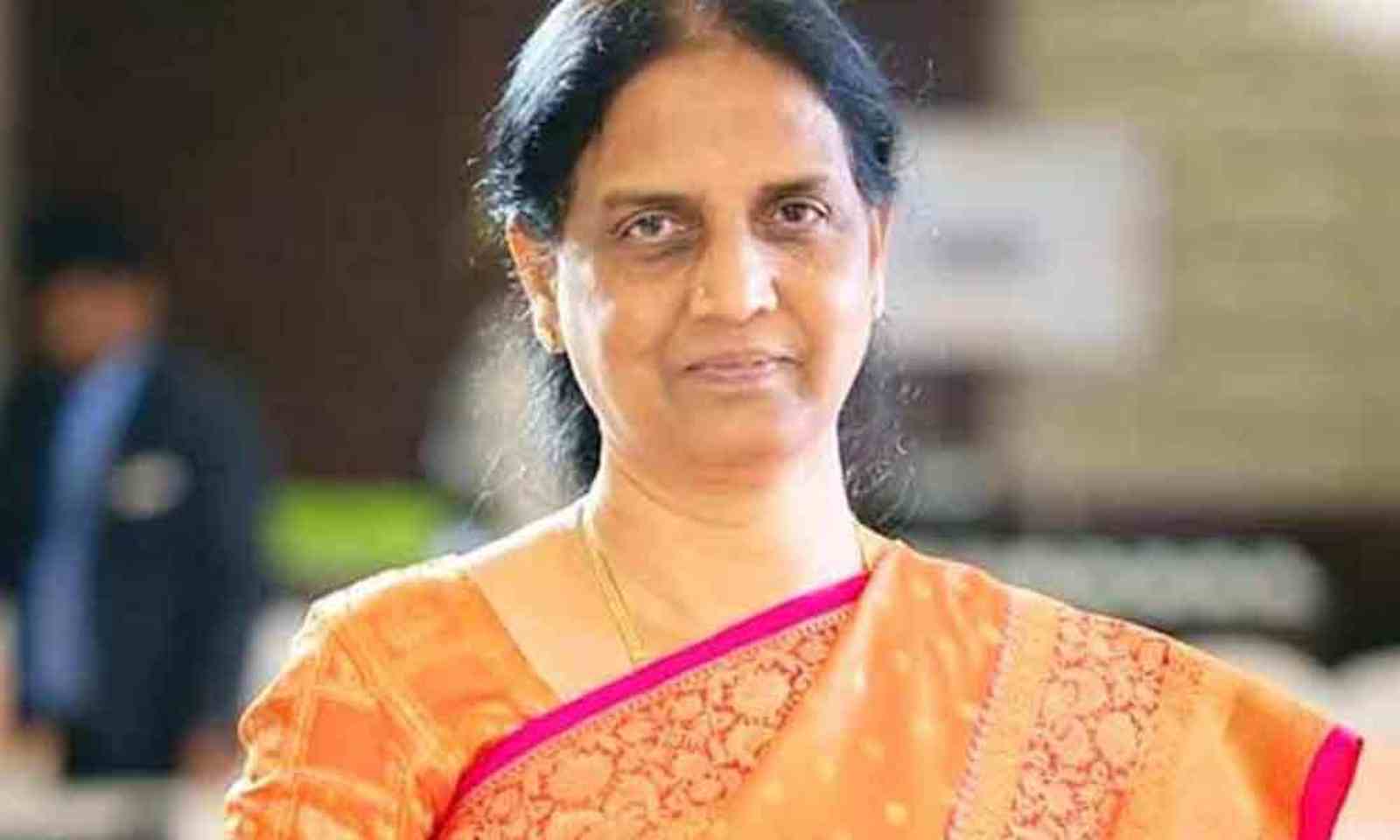 Hyderabad: Minister for Education P. Sabitha Indra Reddy on Tuesday said there was no clarity on when the schools would reopen in the State.

“There is information that schools would reopen from September 21. But it may take some more time as we have to act as per the guidelines of the Central and State governments,” she said, while responding to a question on e-learning during Question Hour in Telangana Legislative Council here.

Replying to questions posed by the members, she said parents were also not interested in sending their children to the school in view of the Covid-19 situation. “We are thinking that at least 50 per cent of the teachers should first attend the school from September 21 and later consent would be taken from parents on allowing their children to attend school,” the Minister said.

She said instructions were issued to the managements of private schools not to collect more fees from the parents because of Covid-19 situation. “We have issued memos to a few schools for ignoring our request and also sought explanation from them,” the Minister added.

According to the Minister, as many as 67.57 lakh students including school, intermediate, degree and engineering students were promoted as there was no scope for conducting exams due to Covid-19. The educational institutions were closed from March 16 because of the pandemic.

Since private schools started online classes and keeping the interest of government school students in mind to ensure that don’t lose an academic year, a decision was taken to conduct online classes for them through Doordarshan and T-SAT network, the Minister said.

As per directions of Chief Minister K. Chandrasekhar Rao, books were first distributed to students before starting classes. Around 95 per cent of students were attending to the classes. Worksheets were also given to students to get feedback from them, the Minister said.

To a question whether there was a proposal to give Tabs to students, Sabitha Indra Reddy said there was no such move and it may be considered in future.