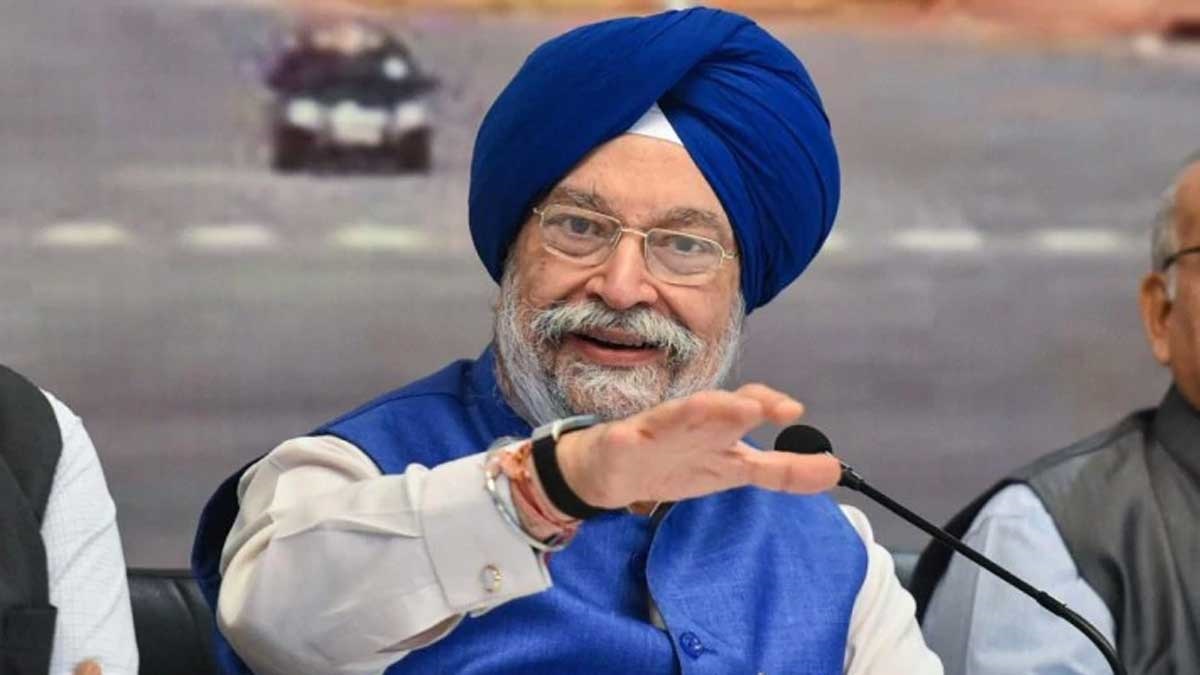 New Delhi: The Upper House of the Parliament, Rajya Sabha, on Tuesday passed the Aircraft (Amendment) Bill 2020, which was tabled by Civil Aviation Minister Hardeep Singh Puri, after an hour-long discussion.

The Bill had already been cleared by the Lok Sabha in March this year.

Under the new Act (after its implementation), any violation will attract heavy punishment, for example, violators will be punished up to two years in jail or fine up to Rs 10 lakhs or both.

Carrying arms, ammunition, and explosives or other banned goods on board, and developing illegal construction around the airports will attract fines up to Rs 10 lakhs to Rs 1 crore.

Opposition parties had opposed the Bill, and Congress Rajyasabha MP KC Venugopal had raised concern that “Many vacancies in the aviation industry are still vacant from many years, Air Traffic Control (ATC) staff is running very shortly and required the fulfilment. Meanwhile, Venugopal also stressed on the near-miss of the aircraft in the skies since many years.” Other Parliamentarians have also questioned Puri regarding the reason behind disinvestment in the national carrier Air India.

Prassana Acharya from Biju Janta Dal (BJD) asked the minister, “Why other private carriers are operating with full load capacity and Air India is running less capacity in terms of passengers load factors.”

Meanwhile, a majority of the Rajya Sabha members praised the government’s Vande Bharat Mission to bring back Indians from abroad during COVID-19 pandemic and lockdown. Members also praised the services of Air India and their staffs during the discussion in the House.