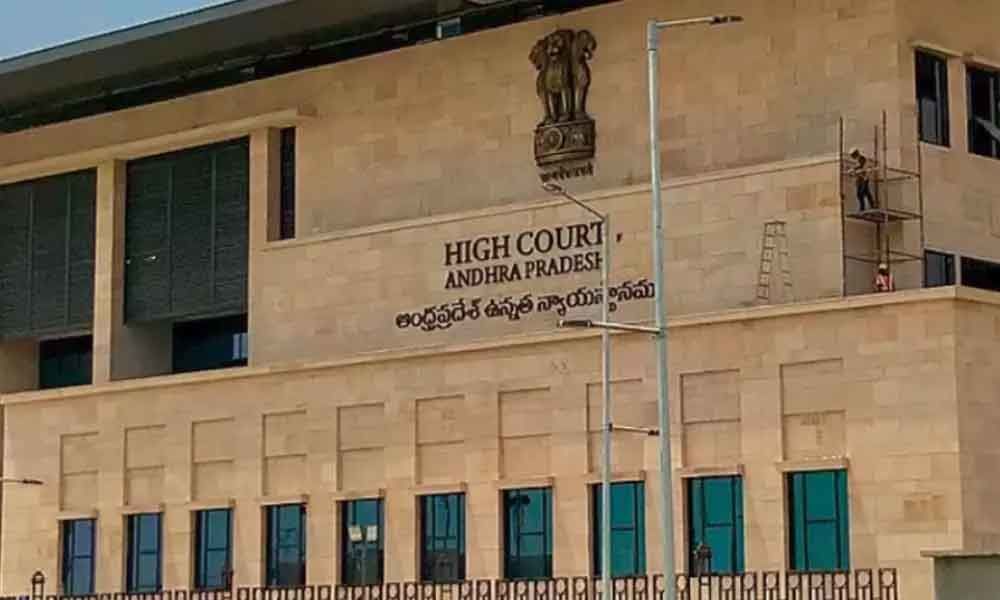 The Jaganmohan Reddy Government received another setback in the court on the issue of Capital shifting. The High Court of Andhra Pradesh has once again extended the Status Quo on the implementation of 3 Capitals Bills till October 5. The judges summarily dismissed the plea of AP Government’s advocates for removing the Status Quo.

This is the third time that the court extended the Status Quo.

The legal circles say that this has indicated how much the hearings were going on heavily in favour of the farmers who have a constitutional right to demand protection of their rights as per the agreements reached at the time of land pooling for Amaravati city.

The High Court has made a significant observation this time that it would hear the proceedings on 3 Capitals and CRDA Repeal Bills everyday from October 5.

Already, a lot of delay was caused in the hearings in view of the Coronavirus lockdown and restrictions. Moreover, the Government already once went to the Supreme Court for relief from the Status Quo. The Apex Court said that it would not interfere with the case as it was pending in the High Court.

As of now, the Government was eager to complete the hearings and get the order of the High Court. Given the current mood, an adverse order might come from the HC and this could be immediately contested in the Supreme Court. CM Jagan’s major objective since the beginning is to shift Capital to Visakhapatnam as early as possible in order to prepare everything for a stable administration from there.