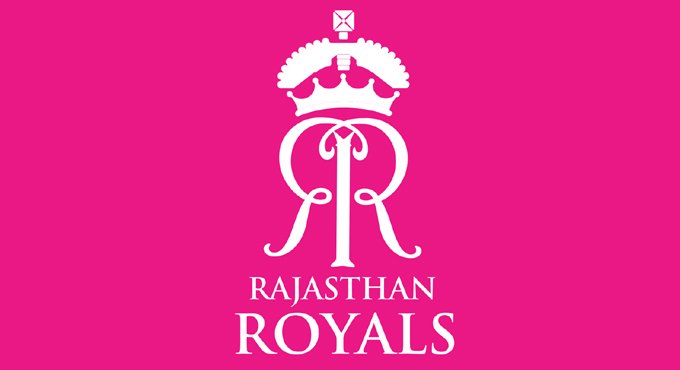 Dubai: IPL franchise Rajasthan Royals on Monday announced the launch of their new app, “The Rajasthan Royals app”, claiming that it would have some never seen before technology that would bring fans closer to the action.

The new application is a brand-new version, designed and developed from scratch with cool new features, a statement from the IPL franchise said.

Through the app, Rajasthan Royals will try to convey a strong message that its more than a game on TV. Their fans will now be able to enjoy much more on their second screens with a complete package of entertainment and information from their ‘favourite’ IPL team.

The application will feature various aspects of the Rajasthan Royals franchise, including cricket, players, content, gaming, merchandise, and some never seen before technology that brings fans closer to the action.