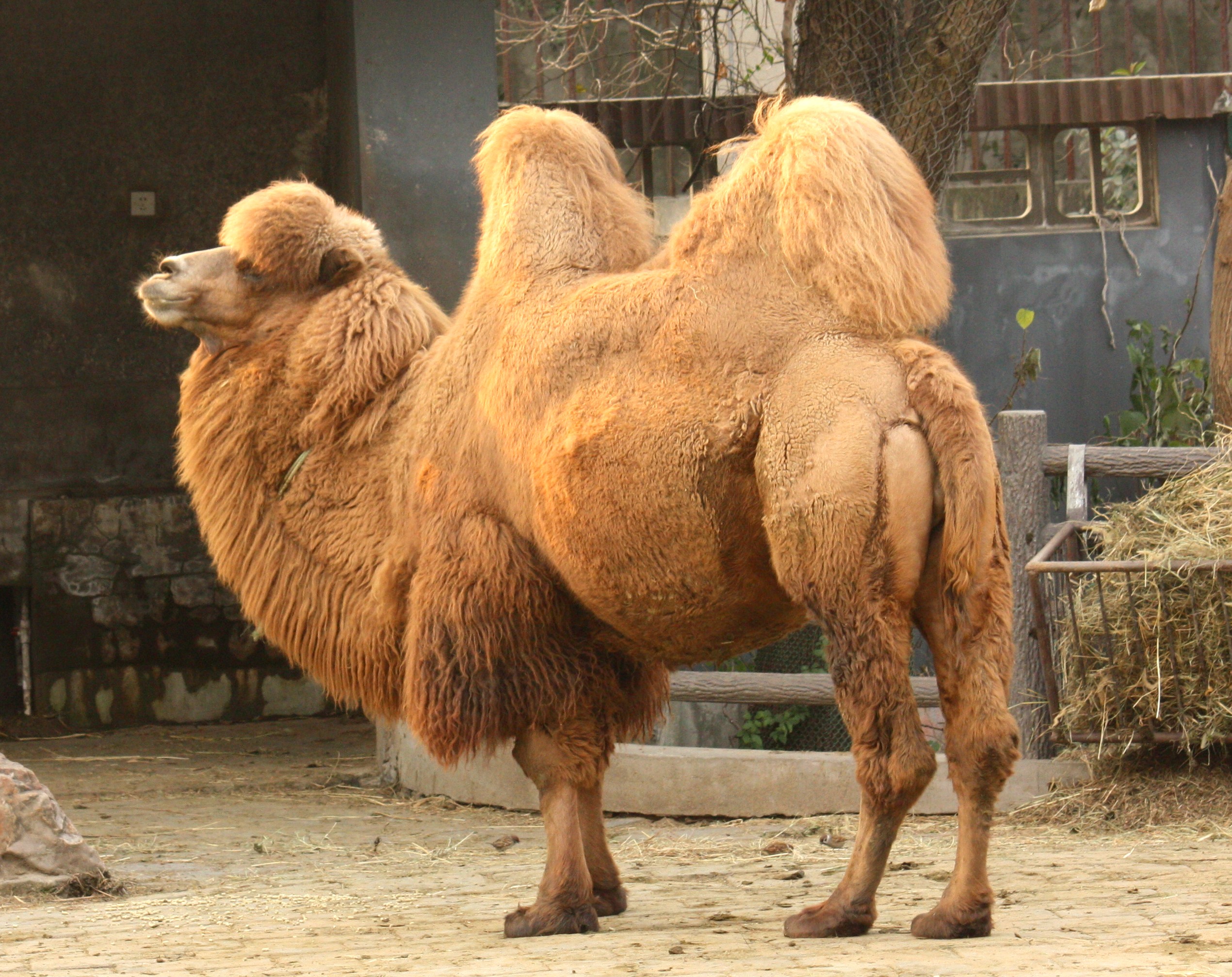 Leh: The famed double-humped camels of Ladakh are soon going to be inducted in the Indian Army to help troops patrol the India-China border in Eastern Ladakh.

The Defence Research and Development Organisation (DRDO) in Leh has conducted research on the double hump or Bactrian camels which can carry load of 170 kilograms at an elevation of 17,000 feet height in the Eastern Ladakh region.

Speaking to ANI, DRDO scientist Prabhu Prasad Sarangi said, “We have been doing research on double hump camels. They are local animals. We have researched on endurance and load-carrying capacity of these camels. We have conducted research in Eastern Ladakh area at 17,000 ft height near the China border and found they can carry a load of 170 kg and with this load they can patrol for 12 kms.”

These local double hump camels were also compared to single hump camels which were brought in from Rajasthan to test them for endurance. These camels can survive on food and water scarcity for three days.

Now the Defence Institute of High Altitude Research (DIHAR) is focusing on increasing the population of these double hump camels.

“Trial has been conducted and these camels will soon be inducted into the Army. These animals have less population but after proper breeding once we reach the numbers then they will be inducted,” Sarangi added.

Indian Army traditionally uses in the region mules and ponies which have the capacity to carry around 40 kgs of load. (ANI)