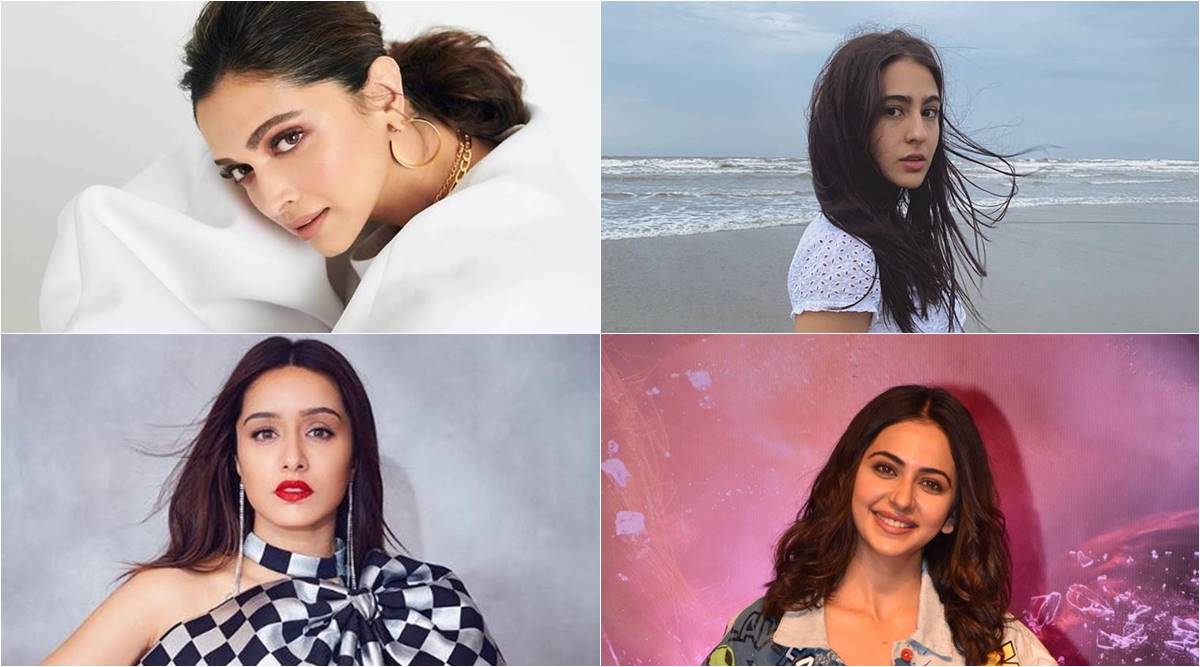 Mumbai: In a major development, the Narcotics Control Bureau (NCB) on Wednesday said that it has summoned Bollywood actors Deepika Padukone, Sara Ali Khan, Shraddha Kapoor and Rakul Preeet Singh for questioning in a drug-related case.

A senior NCB official related to the probe told IANS, “Summons have been issued to Deepika, Sara, Shraddha and Rakul for questioning. “Besides four Bollywood actors, the NCB has also summoned fashion designer Simone Khambatta.” However, the official did not share the date when these actors have been called for questioning.

The drug law enforcement agency has also summoned Deepika’s manager Karishma Prakash for questioning. The development comes in the wake of the investigation into a drug-related case linked to the death of Bollywood actor Sushant Singh Rajput.

Sushant was found dead on June 14 at his Bandra flat.

The official said that the actors have been summoned after several alleged chats of them discussing drugs came to the fore during the investigation.

The NCB has registered a case on the request of the Enforcement Directorate (ED) after it found alleged drug chats between Sushant’s girlfriend Rhea Chakraborty, her brother Showik, house manager Samuel Miranda.

Rhea, Showik, Miranda, Sushant’s personal staff Dipesh Sawant along with 16 other accused have been arrested by the NCB in the case so far.

The official, however, denied that it has issued any summons to Dia Mirza. Earlier in the day, the NCB continued questioning Sushant’s talent manager Jaya Saha for the third consecutive day.

Besides Saha, the NCB is also questioning Madhu Mantena Varma, a noted producer, who gave blockbusters such as ‘Udta Punjab’ and ‘Ghajini’.

According to NCB sources, Varma is being confronted with Saha over alleged chats of them discussing drugs. NCB has also questioned Sushant’s former manager Shruti Modi on a number of occassions.

Besides the NCB, the CBI and the ED are also probing the death case of Sushant.