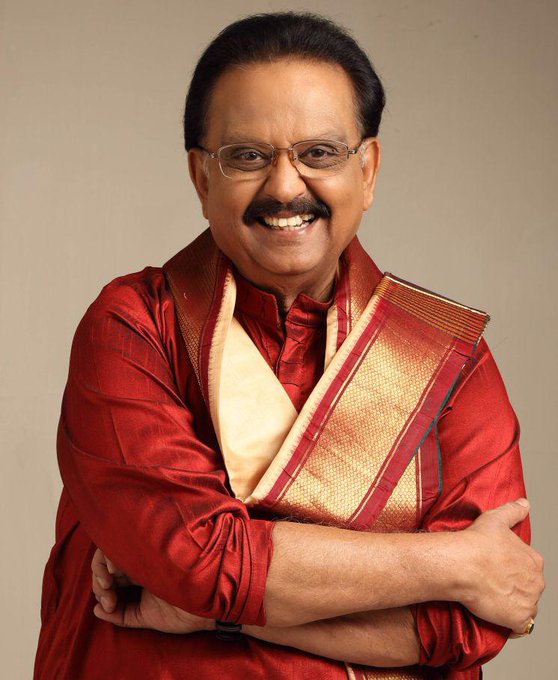 Hyderabad: Veteran singer SP Balasubrahmanyam is no more. He was 74. SPB, as he is fondly called by millions of fans across the world, was on “maximum life support” after his condition deteriorated in the last 24 hours, Chennai’s MGM Healthcare hospital had said in a medical bulletin on Thursday.

SPB was in hospital since August 5 after testing positive for COVID-19. The 74-year-old had recovered and tested negative on September 8 but could not be taken off the ventilator because of the condition of his lungs, according to an update posted on social media by his son SP Charan earlier this month.

It was just a few days ago that Charan wrote on Instagram that SPB was making “steady progress” and was undergoing physiotherapy. SPB was “eager to leave the hospital as early as possible,” Charan had wrote, adding that the celebrated singer was also watching cricket on his iPad. However, his condition is believed to have turned worse over the last two days.

SPB has sung over 40,000 songs in 16 languages, winning six National Awards, has acted in quite a few movies and has also been awarded with the Padma Shri and Padma Bhushan.