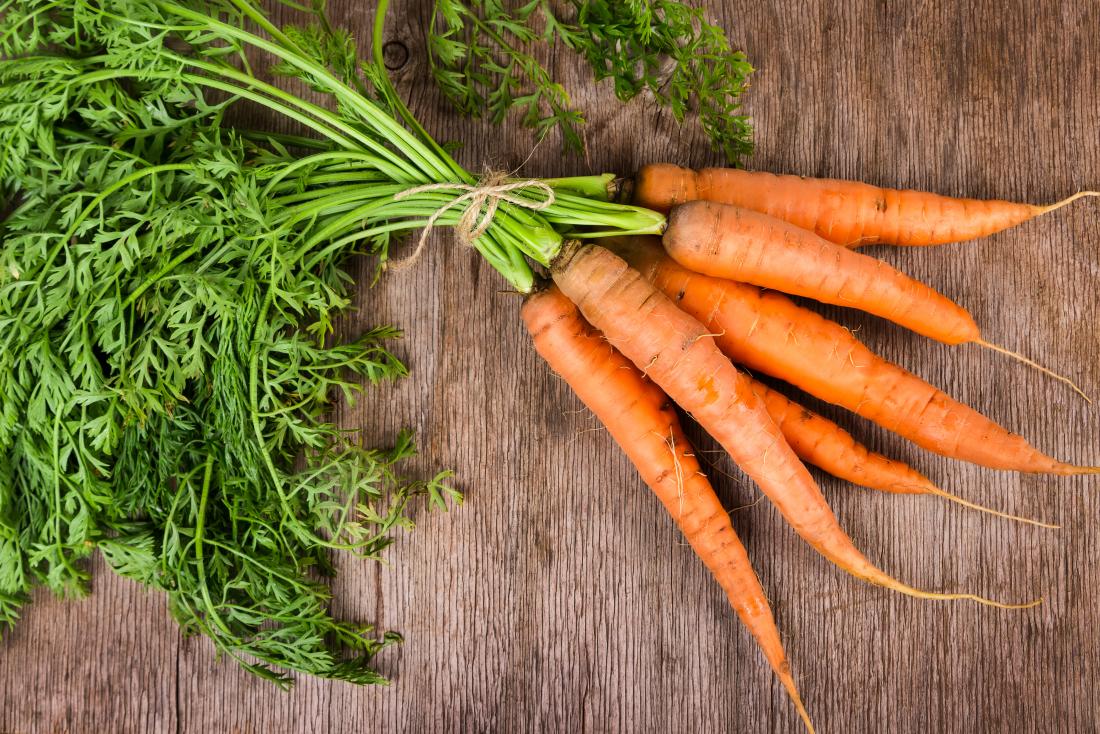 “The results of our research clearly suggest that sufferers who are sensitive to the carrot allergen should generally avoid eating carrots,” said study author Birgitta Wöhrl from the University of Bayreuth in Germany.

Heating carrots does not destroy or only incompletely destroys the protein structures that can cause allergic reactions.

According to the researchers, the risk of allergy patients developing an allergic reaction arises not only when eating freshly cooked carrots or canned carrots.

It also arises when carrot extract is added to food.

The carrot’s allergen, Dau c 1, assumes a structure that is harmless to allergy sufferers when highly heated.

However, as soon as the temperature drops, it largely regains its natural structure, the study, published in the journal Molecular Nutrition & Food Research, reported.

These so-called isoallergens were produced individually in the laboratory in bacteria.

Both the protein mixture of the natural Dau c 1 and the individual isoallergens were examined at temperatures up to 95 degrees Celsius to see how their structures change upon increasing and decreasing the temperature.

This analysis showed that the natural mixture and almost all isoallergens are still capable of causing allergies after cooling down to 25 degrees Celsius.

Despite the previous heating, antibodies present in the organism of allergy patients will still trigger allergic reactions.

Although in some cases this effect is less pronounced than before heating, it is generally maintained.

The tests clearly showed that the structural stability of the carrot allergen does not depend on temperature alone. Acidity, as expressed by the pH value, is also important.

Of particular interest is pH value 3, which typically prevails in the stomach after food intake.

At this level of acidity and at normal room temperature, at least some epitopes can continue to exist despite previous heating.

Epitopes are those molecular substructures by which the immune system of allergy sufferers recognises the respective allergen, allowing an allergic reaction to occur.

This is the first time that the Dau c 1 isoallergens have been subjected to such an extensive series of tests.

“The separate examination of the structurally similar molecules was particularly important to us in order to determine which of the isoallergens trigger immune reactions under the tested conditions,” the researchers wrote.