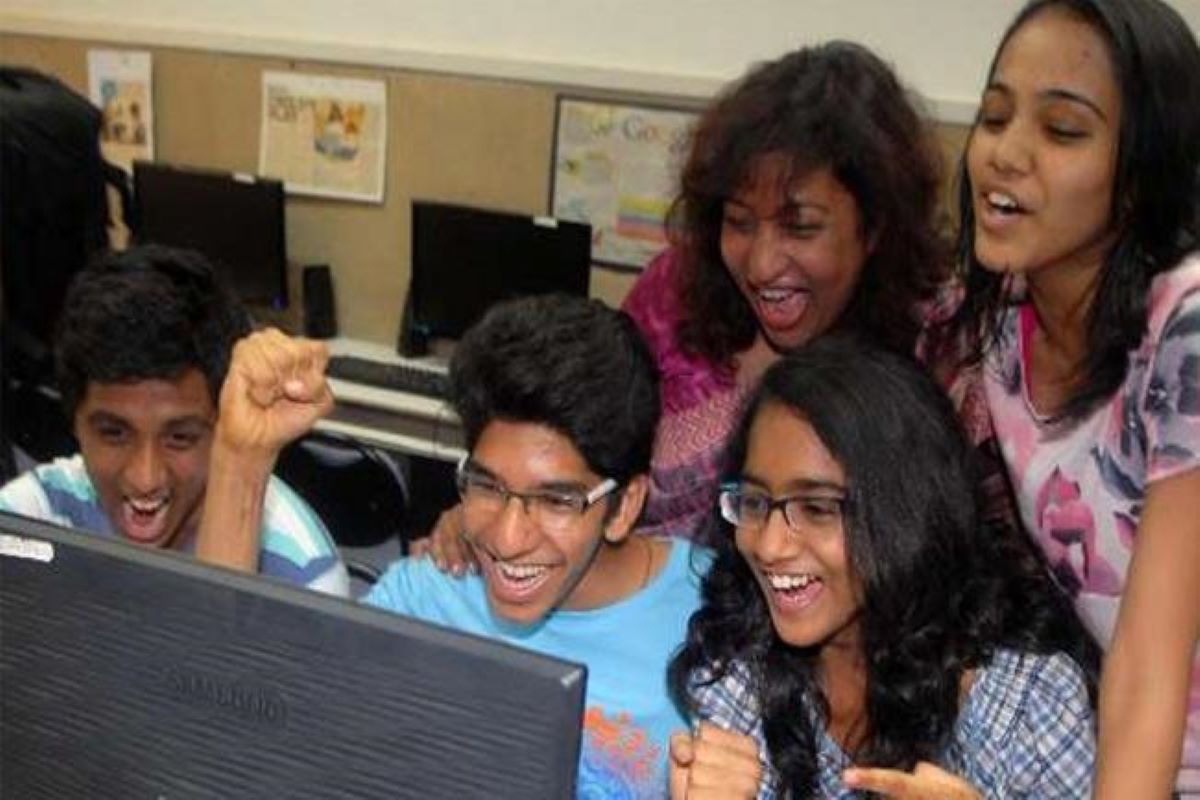 Hyderabad: Tummala Snikitha from Telangana has secured all India third rank in the National Eligibility-cum-Entrance Test (NEET) UG results which were announced by the National Testing Agency (NTA) on Friday. She obtained 715 out of 720 marks and is also second topper among the girls.

Another student from Telangana, Anantha Parakrama B Nookala secured 11th rank by obtaining 710 marks. This time, seven students from the State have figured in the top 50 ranks.

Soyeb Aftab from Odisha has bagged all India first rank scoring a perfect 720, while second rank was secured by Akansha Singh of Delhi who also got a perfect 720 and stood first among girls.

This year, according to a press release issued by the NTA, a total of 54,872 candidates registered from the State. Of those registererd, 50,392 appeared and 49.15 per cent of them qualified.