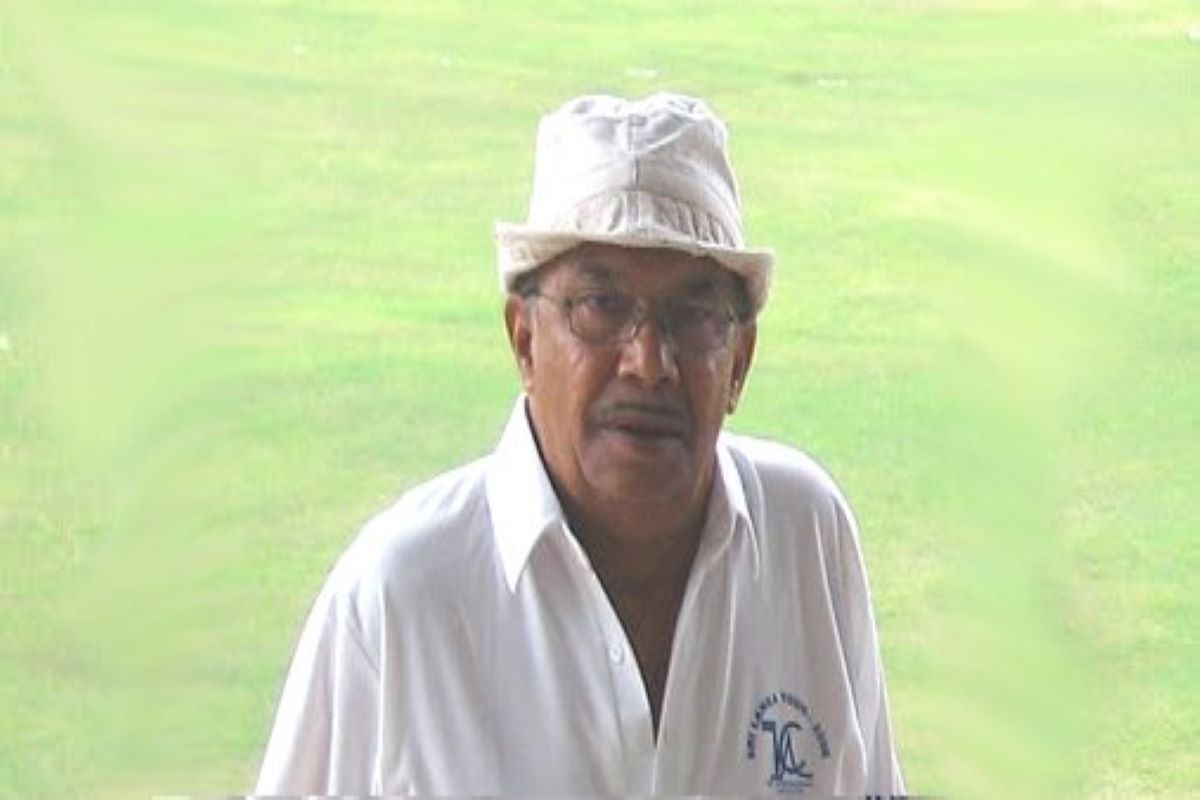 Hyderabad: Former Kerala captain A Satyendran passed away after a brief illness on Friday. He was 78. He is survived by his wife and a daughter.

A middle-order left-handed batsman, Satyendran represented Hyderabad in the junior cricket before playing for Kerala where he went on to lead the team in Ranji Trophy championship. He played 32 first class matches, scoring 1291 runs and hit one century (128 not out).

Former Hyderabad off spinner Noshir Mehta said Satyendran was a steady batsman. “He was a very focused cricketer and at the same time he was full of fun. He enjoyed his game,’’ he said.

B Mohan said Satyendran also led the State Bank of Hyderabad. “He had a good knowledge of the game. He was also good at badminton.’’

According to Vijay Mohan Raj, Satyendran always had a smile on his face. “He never talked ill of others and talked positively about other people. He was passionate about the game.’’telanganatoday